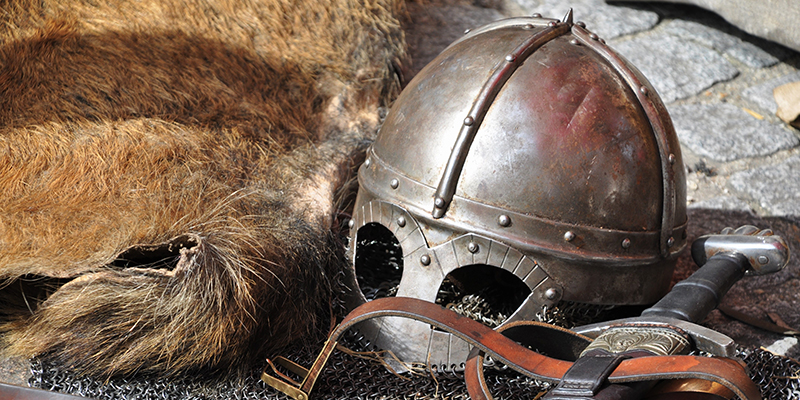 The Leeds University Union Medieval Society is hosting a film screening of 'Monty Python and the Holy Grail' for the first meeting of the year.

Leeds University Union (LUU) Medieval Society is a community of medievalists seeking to engage creatively with the Middle Ages. The Society regularly holds events such as film screenings, game nights, and workshops, as well as organises talks and day trips to nearby medieval sites. A multi-day end-of-year trip also offers members the chance to investigate medieval sites further afield. The Society’s goal is to create a fun and inclusive space for exploring all aspects of the medieval world, as well as more modern ‘medievalisms’.

LUU Medieval Society hosts a screening of the classic film Monty Python and the Holy Grail in Parkinson Building, fourth floor (4.06). A LUU Medieval Society meet and greet will start at 17:30, where members can get to know each other and the committee, followed by the film starting at 18:00. Snacks will be provided.

The event is free for members. Membership is £5 for the year, and is open to all members of the University community.

All queries can be directed to the LUU Medieval Society Facebook page, or to luumedievalsociety@gmail.com.