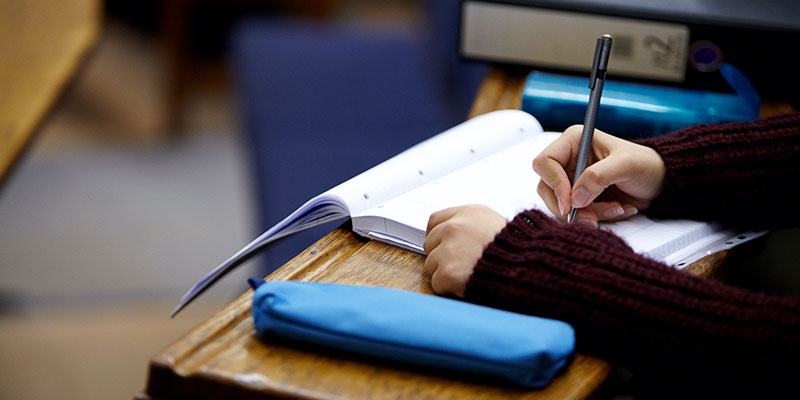 Below you can download dissertations written by our undergraduate students. These dissertations are the originals submitted, with personal data and any information regarded as confidential removed, including acknowledgements, the Ethics Form and research participant information, which may have resulted in unavoidable changes to the formatting.

The emblem of the Sudanese Revolution: A social semiotic analysis of online activists’ creative manipulations of a photograph as a tool of political dissent on Twitter and the subsequent iconization of Alaa Salah - Laura Malaussene, 2022

The Grindr grid: Exploring how masculinities are visually and linguistically constructed on the World’s largest gay social networking and dating app - Gabriel Mcstravick, 2022

Assessing the engagement of reality show audiences: an analysis of audience responses in fan culture to Produce 101 China - Siting Zhang, 2022

The need for human touch: An exploration into social responsibility during the COVID-19 pandemic through a case study of the NIVEA Care for Human Touch campaign - Anouk Stricher, 2022

Democracy Playing Catch Up: How do non-party organisations and political parties make use of online political advertising related to Brexit, on Facebook’s advertising platform? An analysis of The Facebook Ad Library for United Kingdom Online Political Advertising - Somya Mehta, 2019

Evaluating the transformative power of political consumerist talk online: A content and micro-linguistic investigation into the public response to the 2015 Volkswagen emissions scandal on Twitter - Lina Baumstark, 2019

Generation Z’s Tweeting Thumbs and Marching Feet:  A study of how the ‘March for Our Lives’ student activists’ discursive solidarity on Twitter strives to achieve gun control by mobilising and politicising American youth - Amanda Flint, 2019

Innocent or Guilty? An exploration into what extent the filmmakers of Making a Murderer use specific techniques to advocate innocence of the convicted killers, and how these have influenced audience’s reactions in popular culture - Sadie Fox, 2019

The Commodification of Empowerment: Confusing the power of consumption with the power of equality - An exploration of Femvertising - Olivia Woollam, 2019

Beyond race, within media. How third culture audiences engage with whitewashed films of a Japanese origin - Annette Kari Ydia Medalla, 2018

"For you and you alone". Investigating the construction and reception of female empowerment and feminity in cosmetics advertisements - Holly Miller, 2018

"I'm so into voguing right now". An exploration into drag culture's shift from fringes to mainstream - William Sidi, 2018

If part of a dissertation above is used in other academic work, then due acknowledgement of authorship is required.