Here you can see how our students put what they learn into practice.

Have a look at some of the projects our students work on during their degrees, such as dissertations, photography, films, news stories, websites, animation and more.

Download dissertations written by our BA Communication and Media students.

Check out some of the projects our BA Digital Media students have worked on. 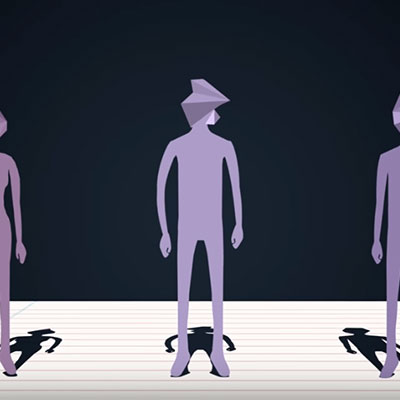 It reimagines the joys and struggles of life, in a paper-crafted world. 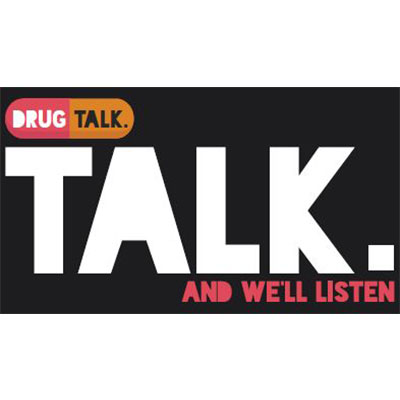 Rebekah Leahy worked with Forward Leeds, a multi-agency project which aims to tackle alcohol and drug problems in Leeds. 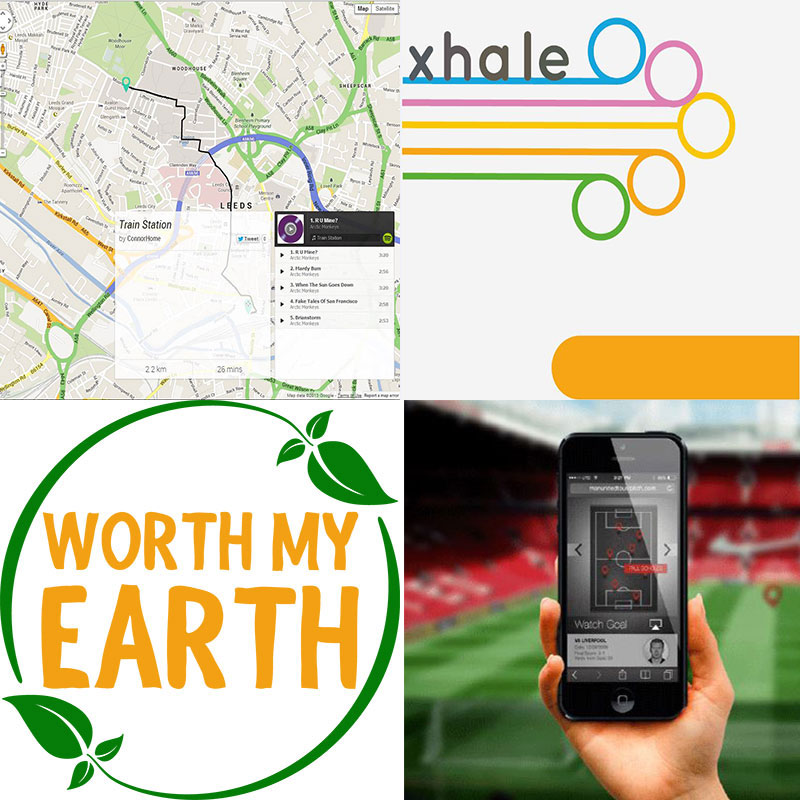 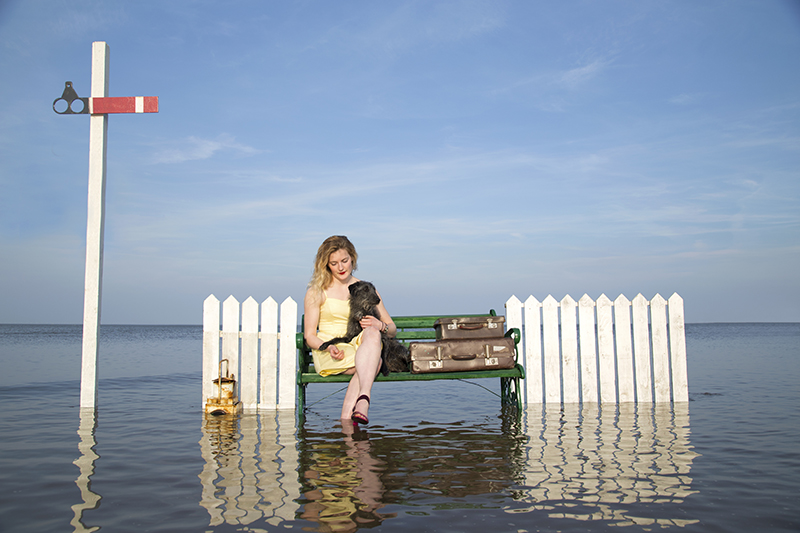 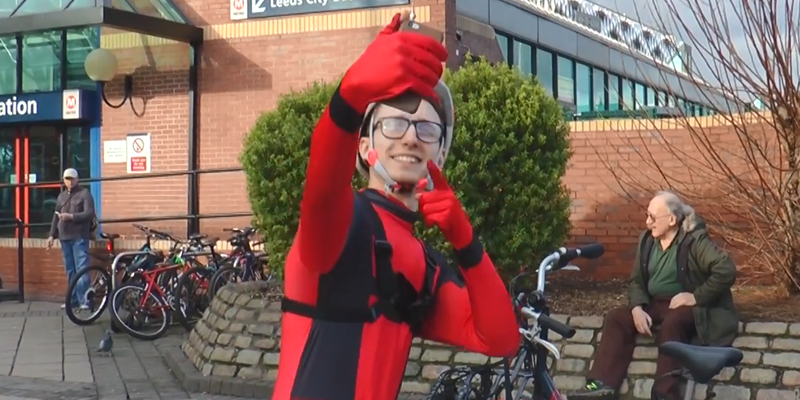 'Gear Knobs' covers a race between the two most remote student accommodations at the University of Leeds via bicycle, car and public transport. It’s no easy task for Leeds Student Television (LSTV) presenters Kyle, Billy and Jacob to reach their destination, as challenges and twists cause chaos along the way, keeping them fighting for victory right up until the race’s nail-biting conclusion.

Presented and filmed by a crew of over twenty University of Leeds students, mostly from the School of Media and Communication, forming six camera crews filming the majority of the show in real-time.

Winner of the National Student Television Association (NaSTA) Award for light entertainment in 2017.

Nominated for a Royal Television Society Student Award in the comedy and entertainment category in 2018. 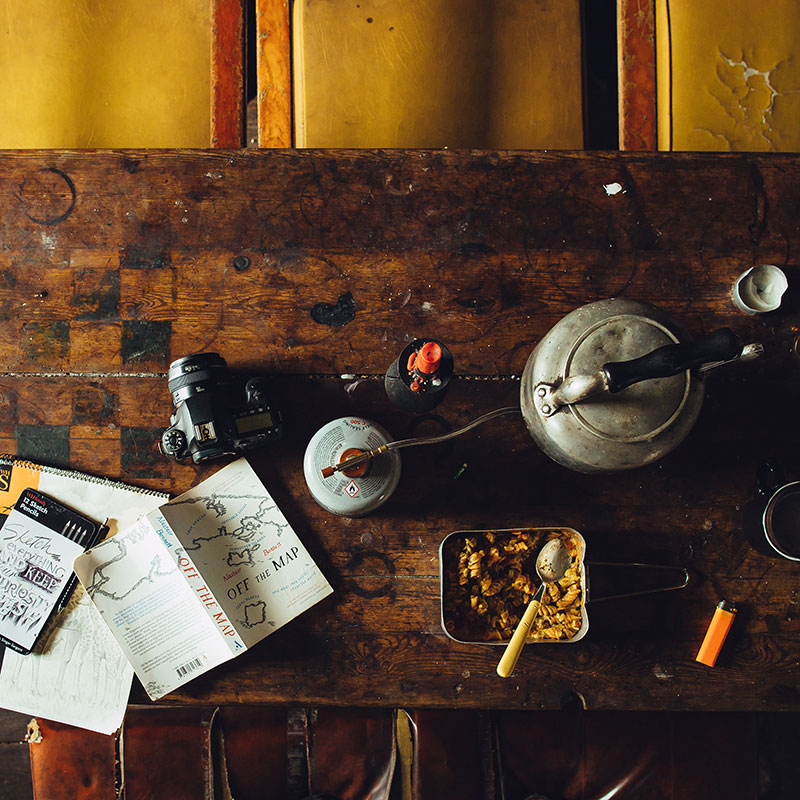 An atmospheric film about an isolated young lad and the mysterious girl who befriends him and offers enigmatic advice about his problems.

Virtual Holocaust Memory was inspired by the technologies that allow us to engage with and preserve Holocaust memory.

The film was co-produced by University of Leeds students Mia Frank (BA Film, Photography and Media) and Hermione Oldham (BA History of Art).

Mia and Hermione worked with Dr Matt Boswell in the School of English to produce a short film influenced by his research.

Winner of the Cultural Institute Short Film Prize in Digital Creativity in 2017.

A short documentary film about the exuberant Joe Nodus and his journey to become a self-employed poet in Leeds.

Joe shares his story from the influences of his youth to his more recent activities in the arts. Despite suffering from chronic fatigue, affecting his ability to work, his passion and talent for poetry has not diminished as he continues to share it with the people of Leeds. Intertwined with some of his own spoken word poetry, we see a brief glance into the life of a truly interesting and unique individual.

Nominated for a Royal Television Society Student Award in the short documentary category in 2018.

Explore project work completed by some of our BA Journalism students. 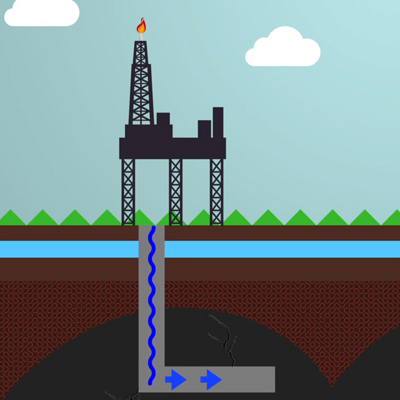 She produced the piece in the final year of her BA Journalism degree at the University of Leeds.

This is an original piece of journalism that demonstrates Olivia’s range of production skills, including creating her own graphical animation to explain the fracking process. 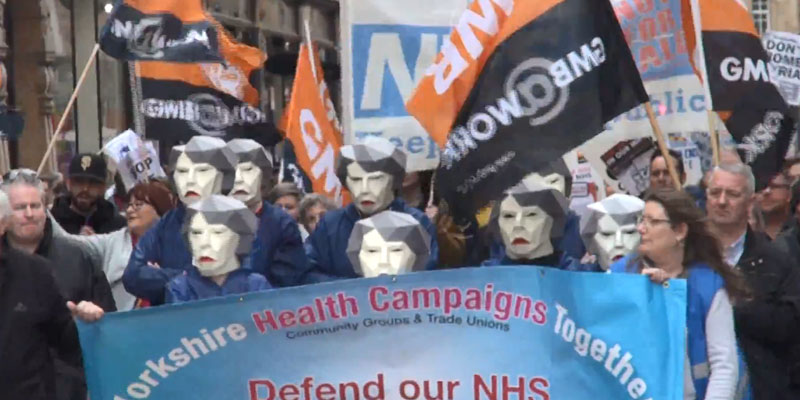 This is Owen Arands’ TV report on a protest march in Leeds in support of the National Health Service.

He researched, shot, edited and produced the film entirely independently in the first year of his BA Journalism degree at the University of Leeds.

The piece is nicely scripted and contains lots of well-sourced information. 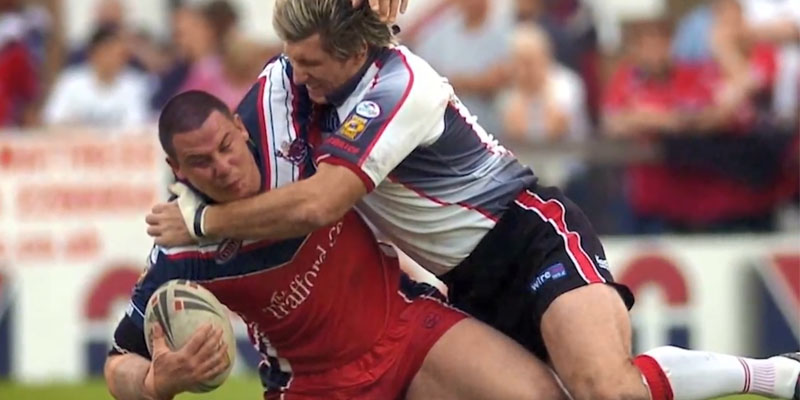 Life Off The Ball – Mental Health in Rugby League is a film that looks into the man’s world of rugby, where toughness comes first and everything else second. But is this mindset potentially dangerous for the players’ mental health?

Rugby is hard-hitting, both physically and mentally. Playing careers can take their toll on the body, but what about the mind? A new study from the University of Huddersfield found that a quarter of players are vulnerable to mental health problems such as anxiety and depression after they finish their careers. Student journalist Kyle Shiels brings you an inside look into the minds of these men, as you’re shown players from amateur backgrounds, all the way to former Super League players. With their stories alongside the expertise of a sports psychologist, we can now take an in-depth look at life, off the ball.

This piece was researched, shot, voiced and edited by Kyle Shiels for his third year final TV project.

It won a craft award for camerawork in the news category at the Royal Television Society Student Awards in 2018.

BA Journalism student Amelia Wickenden produced this film about Poetry Slam in the final year of her degree at the University of Leeds.

Amelia’s TV feature is a lively celebration of this competitive form of performance poetry that has captured the imaginations of young people across the UK, particularly in Yorkshire.

Amelia has found creative ways to achieve a good balance in the film between describing what Poetry Slam is and investigating how and why it is important.