University Academic Fellow Sam Belinfante and artist/PhD candidate Sarah Kate Wilson are performing with Musarc at the DO DISTURB festival in Paris this April.

The third edition of DO DISTURB takes place at the Palais de Tokyo from 21 to 23 April. The festival will present a programme of over 40 artistic creations at the crossroads of dance, performance, theatre and music, by artists from across France and abroad.

UK-based Musarc is one of the UK’s most progressive choral ensembles. The choir explores performance and composition in relation to the creative process and investigates listening in the context of society, architecture and the city.

The centre-piece of Musarc’s performances at this year’s DO DISTURB is a semi-circular mirror of 10m length. The mirror represents both the physical domain in which the choir’s work unfolds, as well as its immaterial reflection: the surface that supports and the symbolic arc that frames the ensemble’s practice – répétition.

Long-term collaborators Sam Belinfante, Ben Hadley, Neil Luck, Joseph Kohlmaier + TONGUE and Sarah Kate Wilson have taken the idea of the mirror as the starting point for several new commissions developed for the festival with members of the ensemble.

Arranged in the form of a series of tableaux which each follow a specific line of inquiry – répétitive, politique, funéraire and civique – the choir’s performances range from re-interpretations of traditional choral material to choreography, pieces that explore internal dialogue, speech and crowd-dynamics, to interventions in the city and outside the Palais de Tokyo.

“Across the entire three days of the festival both inside Palais de Tokyo and across Paris, the Musarc ensemble using my hand-held coloured mirrors will endeavour to create rainbows. These spectacles will manifest and dissipate, through the voices, and in the hands of the choir.” 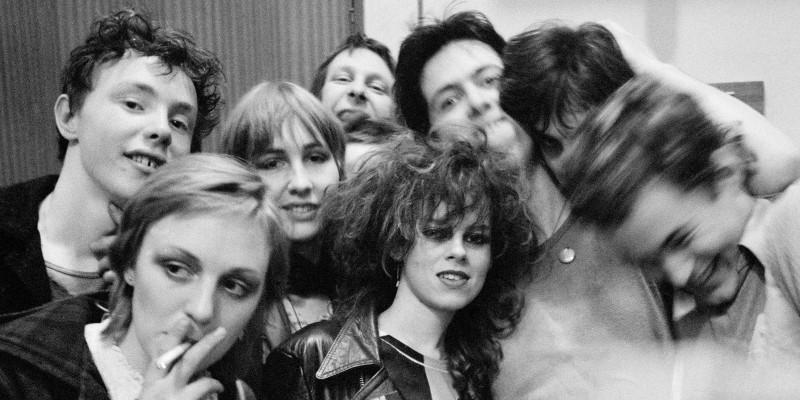 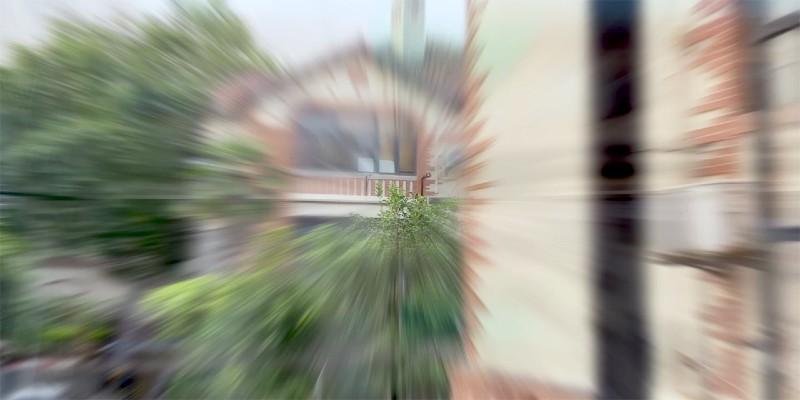