In 1982 in ‘Voice II…’ Jacques Derrida wrote: ‘Today, one often says “body” with the same degree of credulousness or dogmatism, at best with the same faith as, previously, one used to speak of “soul”’.

Against such credulousness and dogmatism, this issue of parallax invites papers exploring how contemporary critical theory can challenge preconceptions on the body and interrogate its limits particularly in relation to intertwined foldings of desire, gender, race and sexuality.

In invoking the French term corps — rather than its English counterpart (body/bodies) — we wish to challenge the assumed familiarity of what a ‘body’ or ‘bodies’ are and could be. Generally speaking, this gesture aims to suggest that the Derridean problematization of textuality and (un)translatability might challenge and re-configure the conventional dichotomy between understandings of the body either as physical/material or as socio-culturally constructed. ‘Textuality’ points to the notion that material embodiments remain open to future interpretations, future translations — open to the event of future readings.

In particular, we aim to enable novel encounters with corps by emphasising the problem of (un)countability: the French corps is both plural and singular. This linguistic ambivalence thus raises the problems of undecidability and supplementarity in the process of signification and their theoretical, ethical, and political implications, which Derrida famously explored through notions such as ‘différance’ ‘dissemination’ or ‘pharmakon’.

In addition to Derrida’s work, the problematization of corps’ (un)countability seeks to encourage interventions mobilizing the work of thinkers who—alongside Derrida—have interrogated this problem in relation to postcolonial critique and critical race theory (such as Saidiya Hartman, Mark Sanders and Gayatri Chakravorty Spivak) and have argued for sexes and sexualities which are not determined by univocal phallocentric logic (such as Héléne Cixous, Elisabeth Grosz and Paul B. Preciado), or have navigated their interrogations towards the intertwining genesis, evolutions and co-habitations of humans and non-humans (such as Rosi Braidotti, Donna Haraway and Vicki Kirby).

We also invite contributions exploring corps by opening it/them to its/their own (un)translatability. In this respect, we are interested in the ways in which various intellectual, linguistic and political traditions engage with this problem, but also in contributions engaging with questions opened through this word’s disseminal polysemy. This may include interrogating corps in relation to divisions and units (of ‘bodies’) associated together or acting in formation towards a common direction (called ‘corps’ in English), thus pointing to the problematics of combatting bodies and/or forming alliances.

It may also lead to questions related to what has been left behind, the remains, residues or remainders, or, as it is named in English, ‘corpse(s)’ — which implies an opening to the problematic of finitude, memory, survival, but also to theorizing corps in relation to futurity, afterlife, and to the (im)possibility of new and different lives. We welcome proposals within but not limited to questions such as: 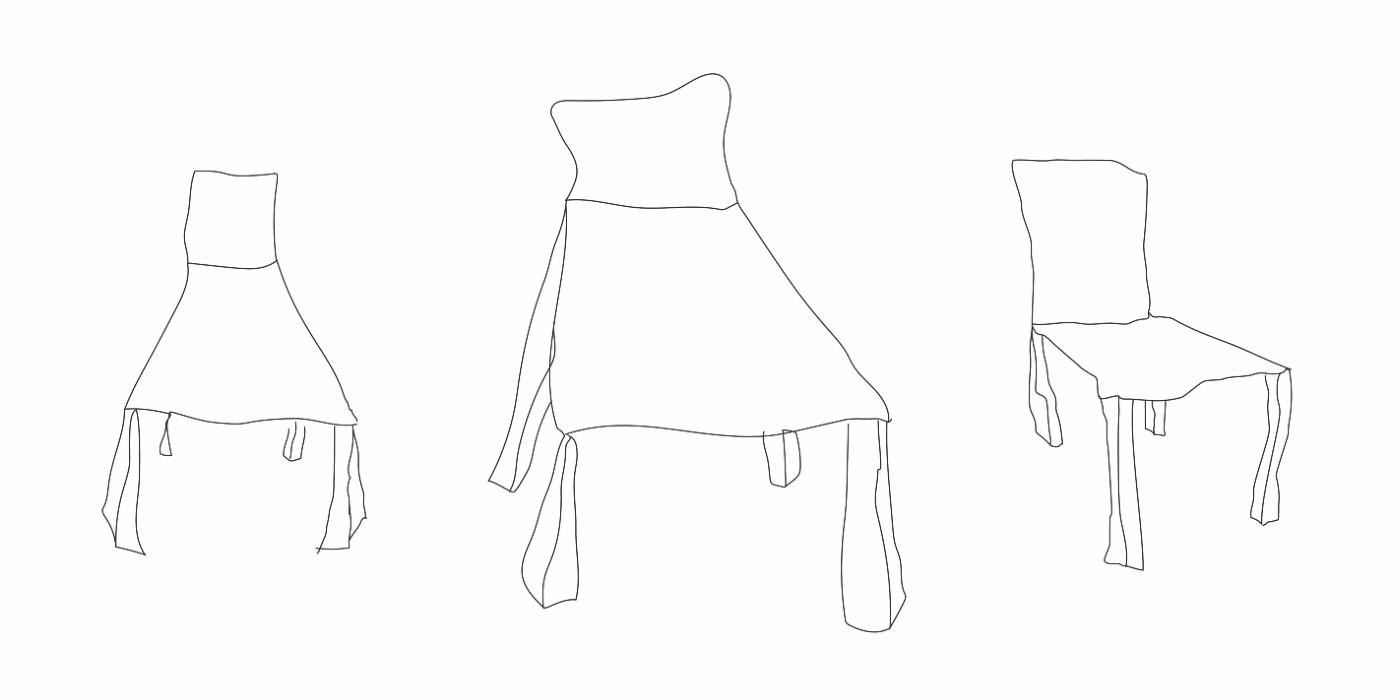