Excavating the Future: Utopia as a Method of Historical Analysis 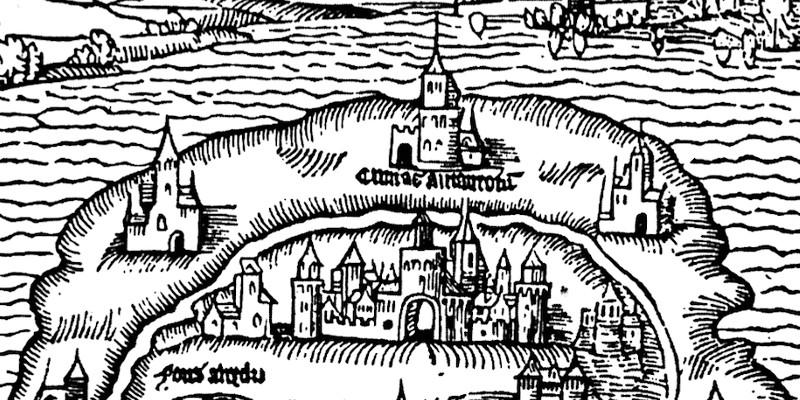 An article by Dr Liz Stainforth has recently been published in the Utopian Studies journal.

In the article, Dr Stainforth explores the question of “excavating the future” and utopia’s potential to expand the modalities within which history has been written and thought. Here, utopia is positioned both as a lens through which to understand the growth of modern historical thinking and as a method for historical analysis.

Excavating the Future investigates the emergence of the temporal utopia in the modern period and its entanglement with history, then begins to trace the contours of utopia as a framework for historical inquiry.

The article ends by highlighting some examples of historical studies in which the future emerges as an analytical category, to signal a way forward for utopia as a method of historical analysis.

Dr Liz Stainforth is a lecturer in the School of Fine Art, History of Art and Cultural Studies. She researches digital heritage and memory cultures and is interested in utopia as a critical method for studying history and heritage.

Her previous work includes a special issue on ‘Utopian Currents in Heritage’ for Future Anterior journal (co-edited with Dr Helen Graham). She has also developed an online resource with Leeds University Library’s Special Collections on utopia and history, focusing on the context of early modern printing and material culture.

“This work builds on research I carried out for my doctoral thesis and is now informing other collaborative projects I’m involved in, such as the Sadler Seminar Series Serious Play, which considers utopia in relation to table-top role-playing games with historical themes.

“More broadly, the series explores role-playing games as a means of developing new methods of research and teaching practice.”

Excavating the Future: Utopia as a Method of Historical Analysis was published in the November edition of Utopian Studies.