Legacies of War present eleven screenings of lesser known, difficult to access or non-Anglophone films about World War One, produced over the course of the last 100 years.

The series, Looking at the First World War Askance, includes feature films and essayistic/documentary work by filmmakers of different backgrounds and persuasions. Some productions reach beyond the events and experiences of 1914-18.

Films will be introduced briefly before each screening. Non-English language films are shown in the original; whether subtitles are available is stated below.

The film series begins with three anti-war feature films from the early sound period, set on the Western Front, which are often referred to but rarely seen:

The full programme for the Legacies of War Film Series can be downloaded here.
Weekly screenings take place on Tuesdays, 6pm, in Room G.04 in the School of Fine Art, History of Art and Cultural Studies, University Road (campus map 38).

You are welcome to bring a drink or snack.

The Legacies of War Film Series is organised as part of the Legacies of War Culture and the Arts strand. For more information, contact Dr Claudia Sternberg in the School of Fine Art, History of Art and Cultural Studies: c.sternberg@leeds.ac.uk 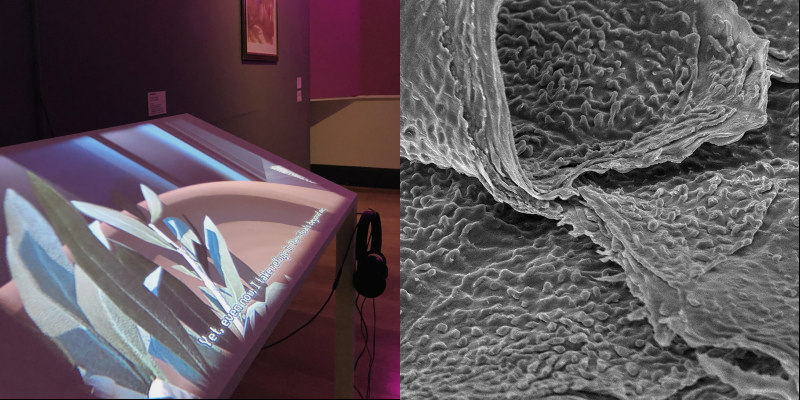