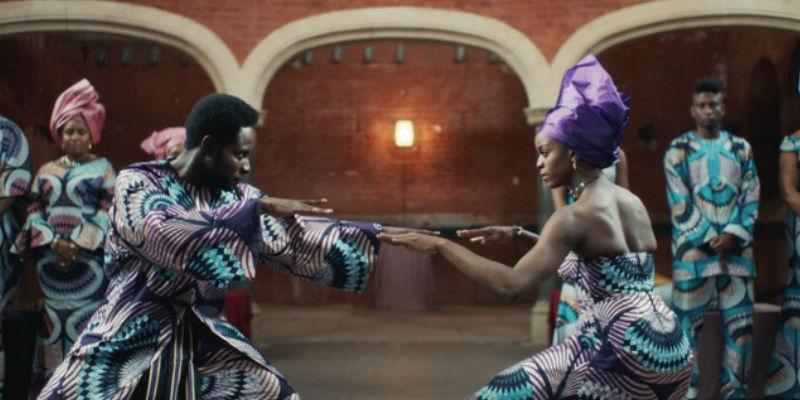 Hetain Patel (b. 1980 Bolton) lives and works in London. He studied Fine Art at Nottingham Trent University and since 2013 has been a New Wave Associate at Sadler’s Wells (London).

His practice spans live performance, film and video, sculpture, and photography. His films and performances online have been viewed over 35 million times, including his TED Talk entitled Who Am I? Think Again (2013).

Recent select solo exhibitions and performances include Don’t Look at the Finger at Manchester Art Gallery (2017) and Chatterjee & Lal (Mumbai, 2018), Lets Talk About Dis at the Royal Opera House and Sadler’s Wells (London, 2018), The Jump at Woodstreet Galleries (Pittsburgh, 2015), and American Boy at CODA Festival (Oslo, 2015). Select recent group exhibitions include Everything We Do Is Music at Drawing Room (London, 2017-18) and the Asia Pacific Triennial at Brisabne Gallery of Modern Art (2015-16).

Patel has recently been nominated for Film London’s Jarman Award 2019.