Mind the gap: The Toblerone redesign

Mike Sheedy, Principal Teaching Fellow and Deputy Head of the School of Design, speaks in The Conversation about the redesign of Toblerone’s iconic shape.

There has been a backlash in the media since Mondelez International, the brand’s Swiss owner, announced that it would be reducing the amount of pyramids within a bar and increasing the gaps between them.

Writing in The Conversation, Mike Sheedy explains why he feels this is an ill-conceived idea. Although recognising that negative space is often beneficially used within branding, he believes the use of it within the Toblerone product has completely the opposite effect.

"The Toblerone design is the opposite: an extended space that appears out of place – like missing teeth, it generates a sense of a gap that needs to be filled. There is a strong symbolic suggestion of disharmony and loss.”

Whereas other confectioners solutions to rising costs and the pressure of retaining margins, such as the introduction of a two-finger version of KitKat, have been received successfully, Toblerone’s decision to change their brand identity, rather than simply reduce the size of the bar is one that they may come to regret. 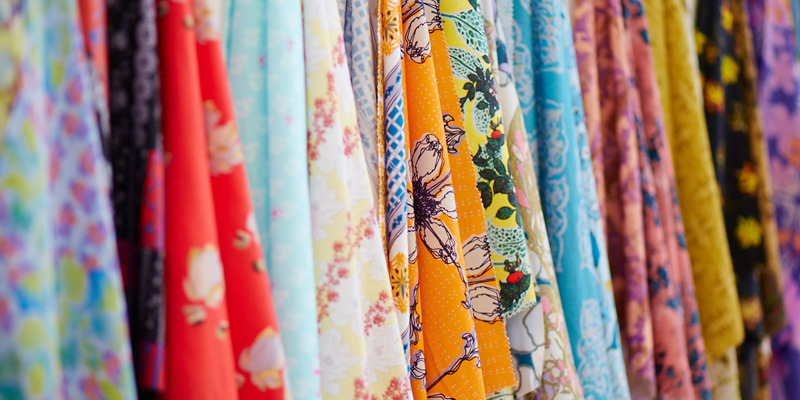 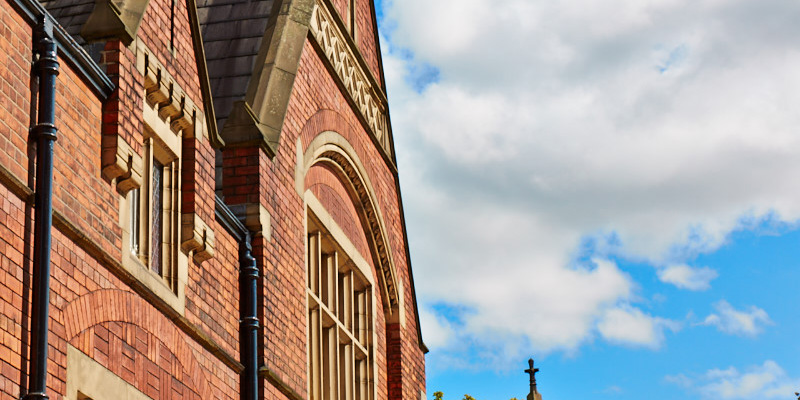