A shape-changing dress knitted from a textile that responds to its surroundings has made its debut at this year’s RHS Chelsea Flower Show.

Bloom, created by Dr Jane Scott at the University of Leeds, was commissioned for the Chelsea Physic Garden, London’s oldest botanical garden. The dress is made from 100% plant based yarns that changes shape when exposed to moisture, appearing to ‘grow’ and entwine around its wearer.

Dr Scott is a Senior Teaching Fellow at Leeds’ School of Design. A textile designer, she specialises in sustainable smart textiles and biomimicry – how knitted fabric can engineered to produce environmentally-responsive, shape-changing behaviours. Her research exploits the potential for natural fibres to exhibit smart behaviours.

She said: “The dress is made from linen and hemp and changes shape in response to moisture, coming alive in the rain.

“The dress responds to water, mimicking the way plants move in their environments, with knitted fronds which twist and coil around the shoulder straps like plant stems, and tendrils entwining themselves down the back of the garment.

“On the shoulder, the corsage blooms when it is misted with a spritz of water like the petals of a flower responding to sun and rain.”

“Programmable knitting” allows programmed shape change to be incorporated within knitted fabrics so they can respond to environmental stimuli. The research demonstrates the potential for knitted fabrics composed of natural fibres to exhibit “smart” and responsive behaviours without the need for high-tech synthetic materials or components.

Dr Scott added: “It’s a fun piece of work, but the programmable knitting it employs has other more serious applications in performance sportswear, interiors and architecture.”

Weaves and Leaves demonstrates the wide variety of fabrics created from plants, from pineapple pants to nettle knickers, from hemp ropes to cotton canopies.

It can be found on greenhouse and conservatory producer Alitex’s stand on Main Avenue at the Chelsea Flower Show.

Weaves and Leaves will also be the theme running this summer at Chelsea Physic Garden, where the garden team will showcase a variety of fabrics alongside the source plants – and the show-stopping dress.

Chelsea Physic Garden, established 1673, is London’s oldest botanical garden and an oasis of tranquillity. It was first acquired by the Apothecaries nearly 350 years ago in order to grow and learn from medicinal herbs and now stands as a world renowned collection of rare medicinal plants. 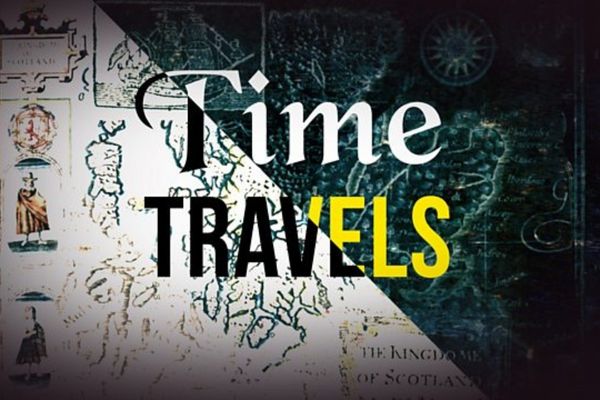 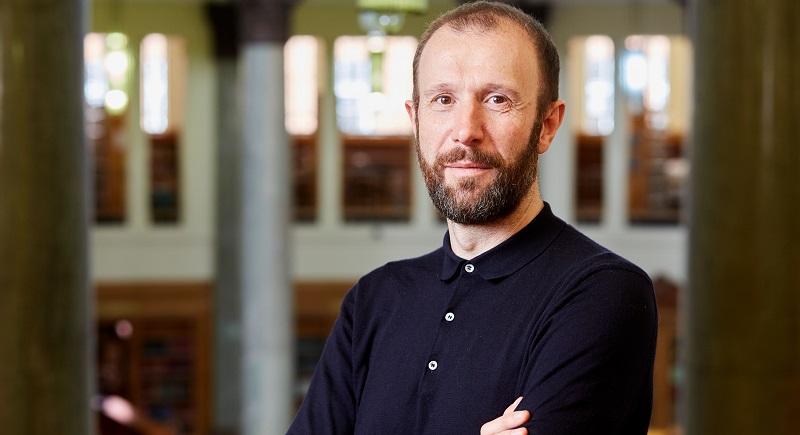