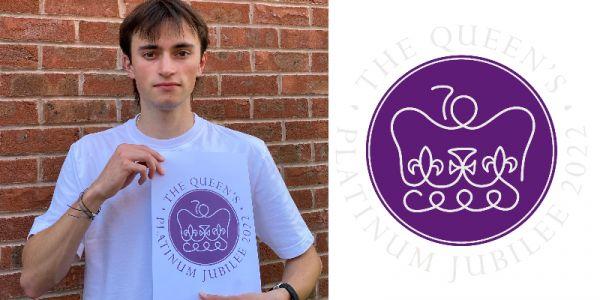 Edward Roberts' emblem has been spotted on buses in Reading and on a celebratory cake during a reception marking the Queen's accession to the throne 70 years ago.

BA Graphic and Communication Design student Edward Roberts worked on the design in his spare time before winning the competition run by Buckingham Palace and the V&A Museum in London last year.

Since then, the emblem has appeared on various memorabilia marking the Queen’s 70-year reign, including during a reception on 5 February where the design was featured on a celebratory cake.

Edward’s design has also been spotted across buses in Reading in the build-up to the Platinum Jubilee celebrations taking place this June. 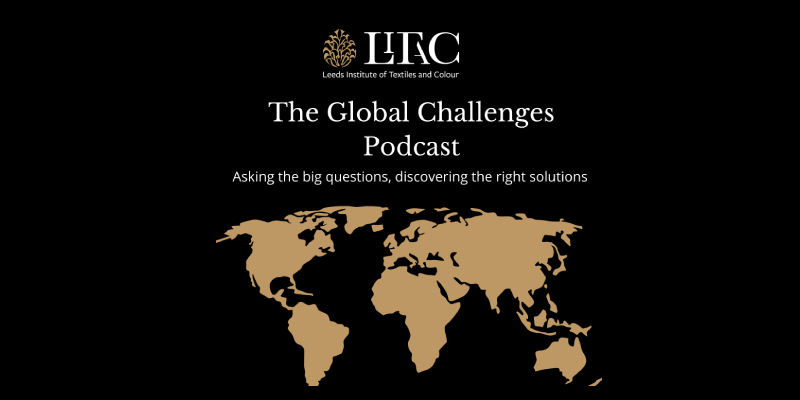 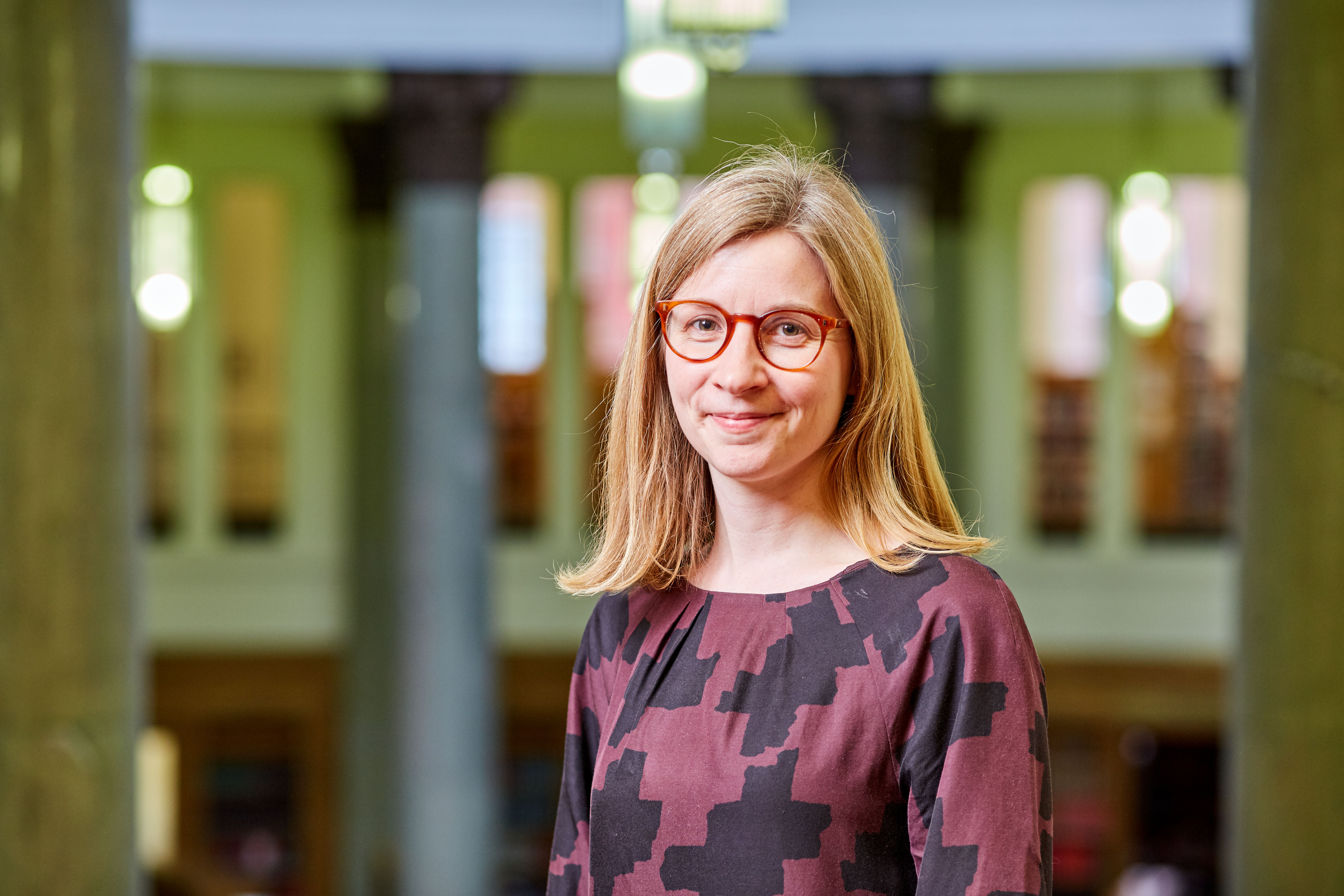