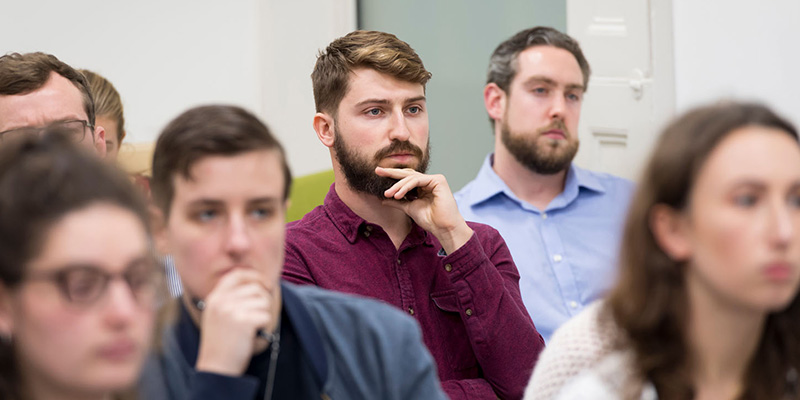 Dr Haixin Dang is a Philosopher of Science and postdoctoral researcher on the ERC Project Group Thinking.

Abstract: William Henry Bragg is most well known today as one of the founders of X-ray crystallography.  Before his work with crystals, Bragg was one of the foremost defenders of a corpuscular interpretation of X-rays, the neutral pair hypothesis.  In this paper, I outline the evolution of Bragg’s theory from 1907 to the early 1920s.  I argue first that Bragg held a physical model of X-rays in 1907 that consisted of both corpuscles and waves.  After 1908 and Bragg’s debate over the nature of X-rays with C. G. Barkla, Bragg actually developed and defended an instrumentalist view of his theory.  That is, he saw the corpuscular theory as a model for guiding experiments, but did not claim it to be physically true.  I show that Bragg continued to hold this instrumentalist view even after 1912 when Laue demonstrated that X-rays can be diffracted and therefore must be waves.  I argue that this way of understanding Bragg’s corpuscular theory as a chiefly instrumentalist view explains both how he was able to defend his theory prior to 1912 and also explains why he continued to hold the view after 1912.

The WIP seminar of the Centre for History and Philosophy of Science at the University of Leeds runs weekly during term time, and provides an opportunity for faculty and graduate students to refine their projects with a collaborative audience.

Seminars are free and open to all.