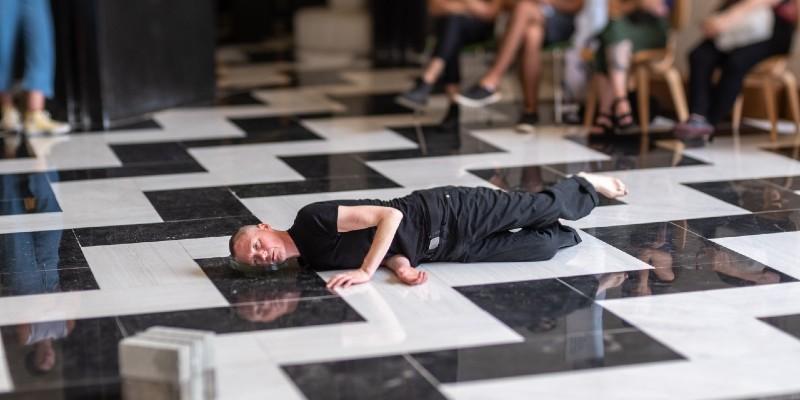 Sandra Johnston is a Northern Irish visual artist active since 1992 in the areas of site-responsive performance, drawing and video installations, which have been presented internationally in diverse contexts and interdisciplinary forms.

Since 2001 she has developed a substantial body of practice-based research investigating issues of ‘contested space’. Initially this research was developed through an AHRC Fellowship post at the Ulster University, and involved exploring issues of ‘trauma of place’ through performative interventions, and establishing how collective memory connected to specific locations had become altered after violent events, creating layers of stigmatization, or conversely, commemoration.

From 2009–2012 through a PhD research project, the emphasis became focused around concerns of testimony and the ‘theatre’ of justice. It was published in 2013, by LIT Verlag, (Germany), and maps out how the diverse evidence of human rights violations is primarily carried and conveyed through gestures: from the enacted staging of terrorist spectacles, the interpretive performances of legal testimony and the embodied gestures of protestors, to the responses of survivors sometimes existing on the cusp of invisibility and silence.

The research sought to complicate the often, unquestioned notion that legal processes are comprehensive, authoritative and rational, whereas improvisation practices are inaccessible, irrational and unverified. Through comparative reframing, the research showed that improvisation is not disconnected from other social processes, but can be strategized and traced in ways that illuminate the equally flawed ephemeral and embodied processes at the core of legal practices.

Johnston’s current research approach is about evolving these core concerns of trauma and recovery towards questions of healing. Working collaboratively and through facilitated workshops, she explores the extent to which performance improvisation can be applied as a form of self-sensing/self-knowing that can extend our abilities of haptic intelligence and memory retrieval.

The performance actions that drive her research are experiential in nature, developed from the direct revelations of a body inhabiting space, light, motion and being stimulated by the behaviour of audiences. Each work is developed from carefully observing the tensions that exist between the history of a location, set in dialogue with the vibrancy and insistence of the passing moment. Therefore, the work is typified by an approach to improvisatory action that accepts and reacts upon the unpredictable and the unforeseen as points of catalytic encounter.

Each session brings an arts professional to talk with us about what they do and why, and to chat with the student body honestly about their career journey and interests.

All our talks are compulsory for our Fine Art students but are also open to anyone else who would like to join us.

The event will be hosted on Zoom. 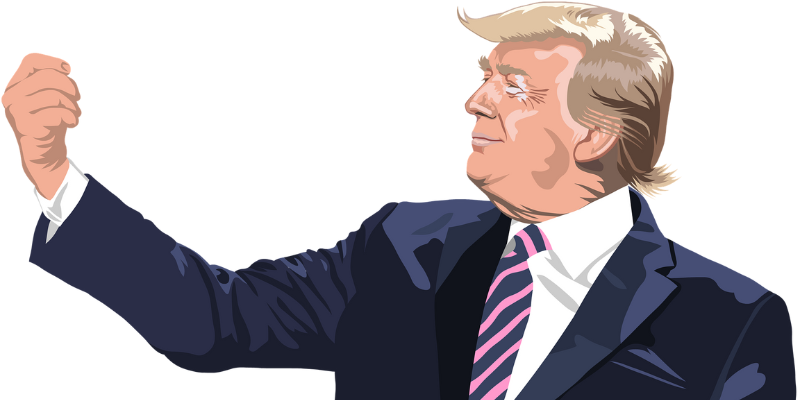 Research seminar: Be yourself! Seven strategies to perform authenticity in political communication