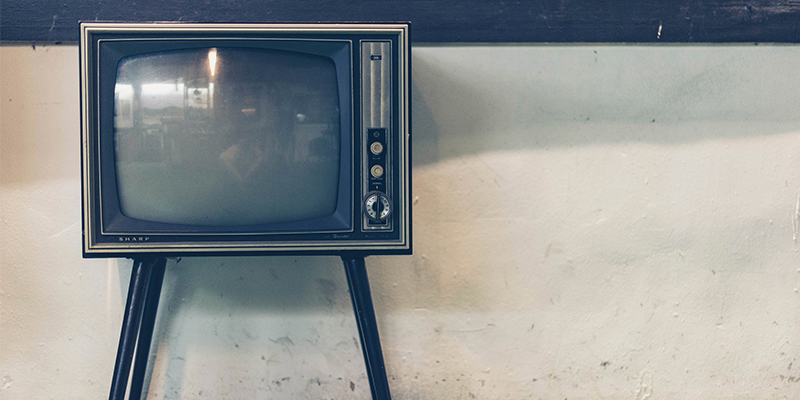 So you binge-watch documentaries. You love Making A Murderer, watch every episode of Louis Theroux, never miss Stacey Dooley. But wouldn’t it be cool to make that stuff?

Documentaries have never been more popular, more varied, or more available. And that means there’s more and more to make. Find out why it’s a genre that could give you the best job in the world.

Darrell Brown has spent 15 years in television documentary, since graduating from the University of Leeds. He’s made films for BBC Panorama, C4 Dispatches, ITV, Five and National Geographic. 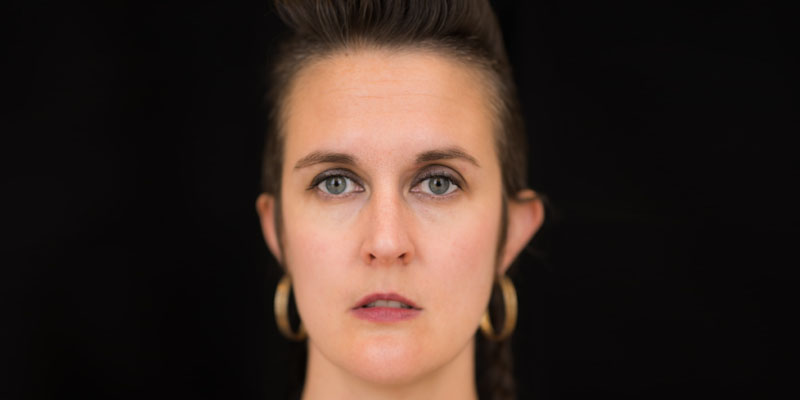 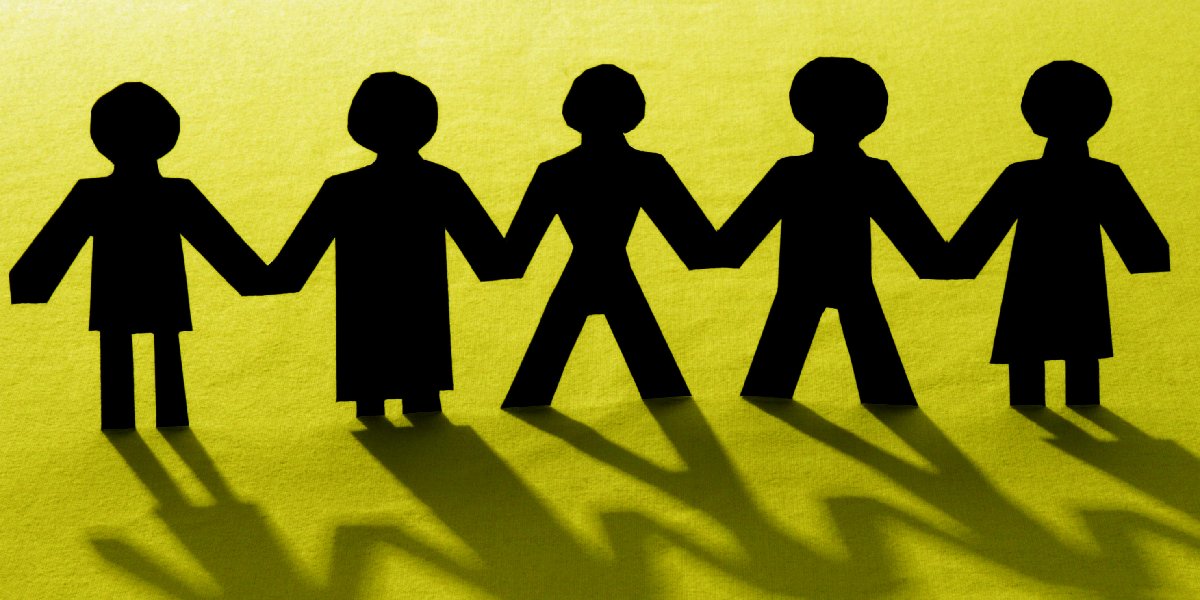 What literature shows us about the futures of neurodivergent communication