New Director of the Institute for Medieval Studies appointed 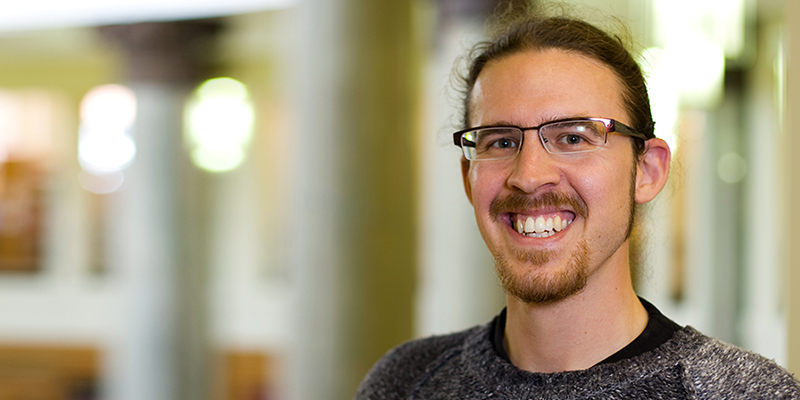 Dr Alaric Hall, Associate Professor in the School of English, has been appointed the new Director of the IMS, alongside a new Director of Postgraduate Research and Deputy Director.

Dr Hall is pleased to note that he is “the first Director in a while to come from outside the Department of History; it’s nice to be reaffirming the IMS’s commitment to bring medievalist staff together from across the University.”

We’re lucky to have such a lively, determined, and collegial community of staff and students and I love how the IMS provides a forum for profound intellectual exchange on our period.

Before joining the School of English at the University of Leeds, Dr Hall studied at Cambridge, Glasgow, and Helenski. Describing the IMS as “a star in my firmament long before I actually began working here,” Dr Hall has attended the International Medieval Congress since 2003, and one of his first published articles was accepted to Leeds Studies in English.

Dr Hall described the founding of the IMS in 1968 as “a key step in the long post-War process of Europeanising the study of the Middle Ages.” At the time, Dr Hall explained that “staff here did a lot of heavy lifting to develop the dialogue between Western and Eastern European colleagues after 1989. Now we’re in the midst of another turning point as medievalists begin to challenge the Eurocentrism of research in our area and to try to understand the period 500-1500 CE across a global canvas. This is hard and at times fraught work, but I feel very privileged that I’ll get to help make it happen.”

Congratulations to the new Director of the IMS, Director of IMS Postgraduate Research and Deputy Director from the IMS community.