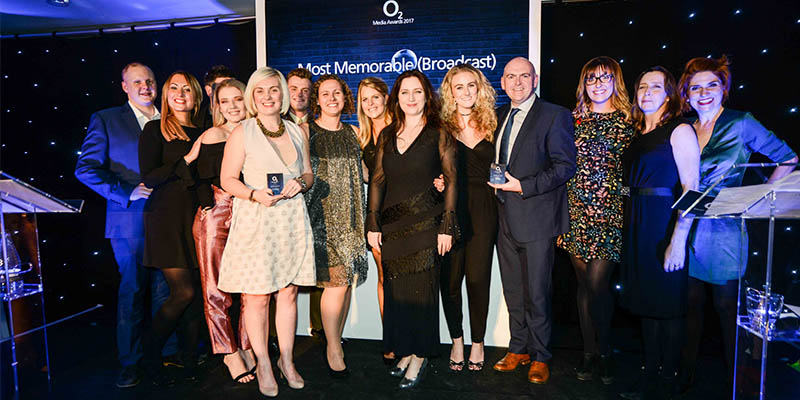 Our Teaching Fellow in Journalism was Highly Commended in the ‘Most Memorable Broadcast’ category for his interview with UKIP leader Paul Nuttall.

David’s interview on Liverpool’s Radio City exposed some of the lies Nuttall had told about his relationship to the Hillsborough disaster and its victims.

The story was subsequently picked up by national news organisations, including The Guardian, and was the lead 10 o’clock news that night on BBC1.

The awards, at the Etihad Stadium in Manchester, were hosted by BBC Breakfast’s Louise Minchin and Dave Massey, Head of Corporate Communications at O2. They were attended by 300 journalists and media executives from TV, radio and print organisations across the region.