The Key Takeaways of the Downing Street Christmas Party Video 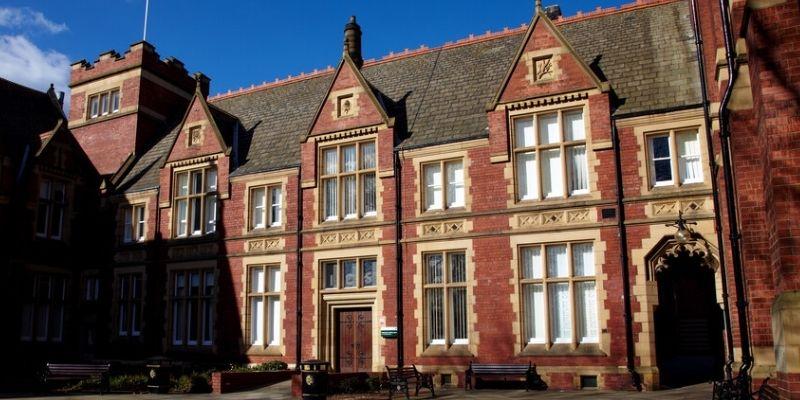 An in-depth analysis on the government’s video scandal by Professor Stephen Coleman.

Professor Stephen Coleman, a Professor in Political Communication at the University of Leeds, has published two opinion pieces on the Downing Street Christmas party video in The Conversation and RTE.

An expert in political communication, Professor Coleman analyses the leaked video, which saw Press Secretary Allegra Stratton role-playing with colleagues in a press conference, where they denied a party ever took place, laughing throughout.

In both pieces, Professor Coleman identifies opportunities of persuasive communication and authoritative performances from the leaked video and key elements that make the video more enraging.

The four key elements identified are: political performance is aesthetic, evasion is a game, the most important audience is absent, and, finally, it's all ironic.

Discussing the key elements, firstly, the use of framing power in the expensive media suite shows authoritative communication, regardless of the rehearsal. It shows a political performance that sees power in action.

Secondly, politics is a strategic game and the press secretary's role is to avoid difficult questions and distract.

Thirdly, during the rehearsal, the audience were absent with the government staff playing the role of journalists. By doing this they implied that anyone asking questions, such as journalists and the public would be wrong and the enemy for judging the government.

The prospect of people, whose family members were dying without visits from their loved ones, turning a tolerant eye to a Downing Street party does seem naïve.

Finally, Professor Coleman discusses the agenda of political communication and the framing of situations. In relation to the leaked video, irony is important because “what they produced was little more than an exercise in poor strategy and dishonest substance.”