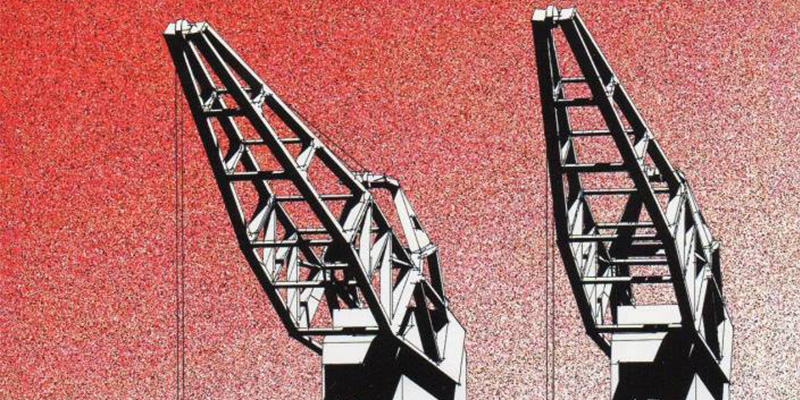 “Docks were alive then but they had to go…”

A young producer, Anna, tasks herself with creating a new radio ballad for dockwork: The Salford Docker. Negotiating the stories and histories of this industry we bring to life the memories of the Salford Docks, capturing its spirit through words and song. This play explores Ordsall in the 1950s and 1970s, we see dockers and their families face workplace struggles, community regeneration and the effects of de-industrialisation.

Salford Community Theatre return with an original community play following the success of 2016’s Love on the Dole. The company work with local community performers exploring Salford’s past to create politically charged theatre that resonates with life in Salford today.

The Salford Docker is directed by Steph Green and Sarah Weston. 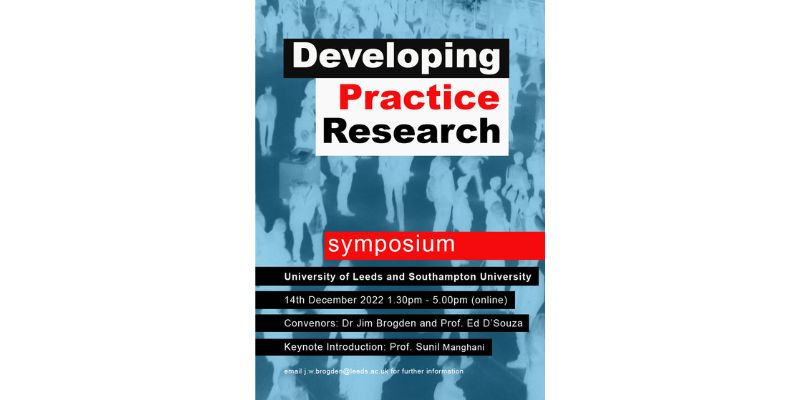 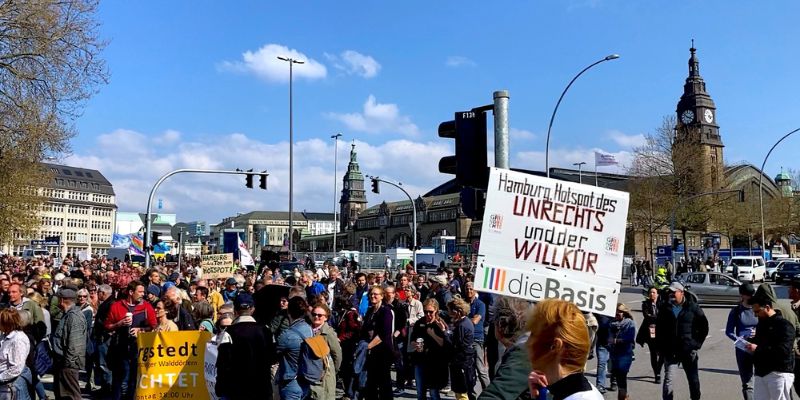