The Second Battlefield: Writing the Woman's Body in War

Join us for the latest in the Legacies of War Seminar Series, when we welcome Samraghni Bonnerjee, a Vice-Chancellor’s Scholar at the University of Sheffield.

As more British men left to fight at the Front with the introduction of conscription in January 1916, British women were entrusted entirely with the industry of care. Thousands of women volunteered to serve in hospitals across Britain, as well as in tented and mobile hospitals in France and Belgium, Mesopotamia, Serbia and Russia. The Voluntary Aid Detachment recruitment campaign of the First World War appealed to women of a specific class: genteel, untrained Edwardian ladies.

Although barred from actual combat at the front, these women repaired wounded soldiers and sent them back to fight. As Mary Borden writes, these actions unfolded in a ‘second’ battlefield, behind the lines of fighting against more palpable enemies. In this seminar, Samraghni Bonnerjee will look at what effect this other fighting, fought in the ‘backwash of War’ (as Ellen N. La Motte calls the several hospitals and mobile surgical units that were set up) had on the bodies of the nurses. Bonnerjee will consider how they represented their own bodies in ink as they countered the shock of actual bodily contact with male bodies and how they embedded their touch and knowledge within the subtext of desire.

The venue for this talk is Seminar Room B.22 (Basement), Parkinson Building, Woodhouse Lane, University of Leeds. See here for a campus map.
The event is free and all are welcome.

Samraghni Bonnerjee is a Vice-Chancellor’s Scholar at the University of Sheffield, reading for a PhD in English Literature. For her thesis, she is working on a comparative study of British and German nurses of the First World War. She read English and German at Calcutta, and was twice the Goethe Stipendiatin to Berlin and Hamburg. In 2015, she was a research assistant at the private archives of Renishaw Hall; and in 2016, she was a teaching assistant at the School of English MOOC Literature of the English Country House. She is a member of the International Society for First World War Studies, and the Centre for Archival Practices, University of Sheffield.

This seminar is organised by the School of Fine Art, History of Art and Cultural Studies, in connection with Legacies of War. For more information, please contact Laura Jarvis-King. 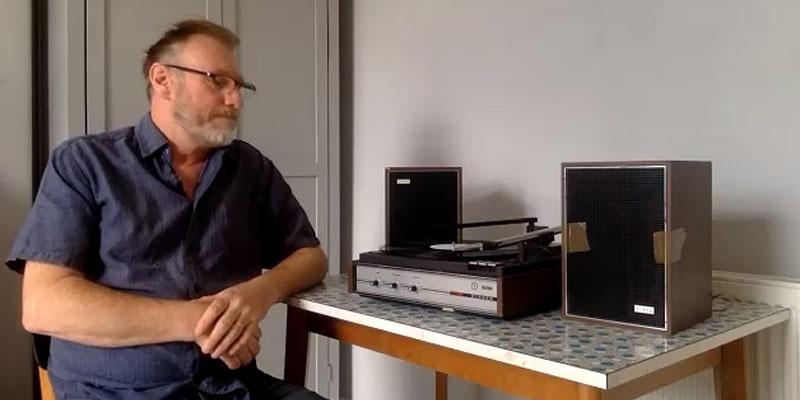