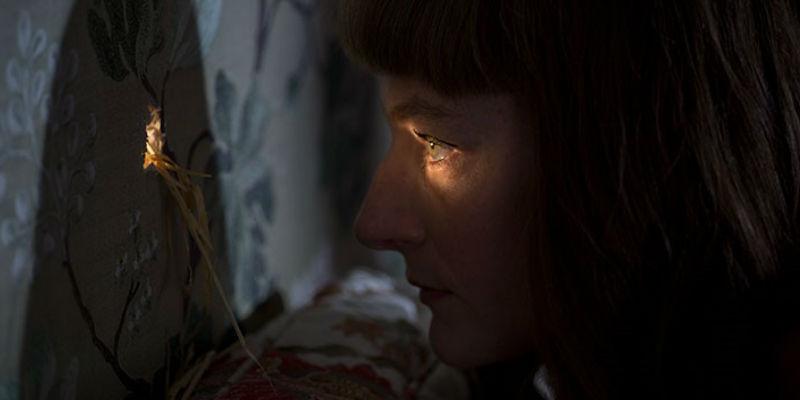 Daria Martin was born in San Francisco. After studying humanities at Yale, she received her M.F.A from the University of California, Los Angeles, in 2000. Martin has lived and worked in London since 2002 when she participated in the artist in residence programme at the Delfina Studios Trust. She was the recipient of the 2018 Jarman Award.