School of Fine Art, History of Art and Cultural Studies event Thursday 23 May 2019

‘This is all my life!’ — A philosophy of life and death in eight paintings

In this Christensen Distinguished Lecture at Stanford University, Professor Griselda Pollock will be speaking about the life of the German Jewish painter Charlotte Salomon.

‘This is all my life!’ is a phrase twice reported by those who knew the German Jewish painter Charlotte Salomon in 1941-43 when she created a monumental single artwork of 784 paintings in gouache which she numbered and titled with question marks Leben? oder Theater?/Life? or Theater?.

Paradox upon paradox is inscribed into this image-music-text work in three parts that speaks to modernist painting as much as to novel technologies of radio and silent, sound and colour cinema. Created under the menace of annihilatory racist fascism in Germany and France, with the haunting memory of the First World War embodied in the artist’s mother ( a nurse) and father (a surgeon) and a survivor of the trenches, Life? or Theater? is both a grand historical narrative and the analysis of a mystery: a crime committed in the intimacy of the domestic every day.

For over 25 years, Griselda Pollock has been puzzling over what this work is. Drawing on a range of feminist approaches to the complex issues of the enunciation of feminine, Jewish and minority subjectivities in the visual arts and modern media, Pollock will use the enigma in the phrase ‘This is all my life!’ to argue against the autobiographical interpretation and to suggest a unique form of philosophical inquiry into the choice between death and life.

Griselda Pollock is Professor of Social and Critical Histories of Art and Director of the Centre for Cultural Analysis, Theory and History at the University of Leeds. Known for her longstanding work reshaping art history to acknowledge the creativity of women and artists from across all cultures, her major books include Old Mistresses: Women, Art, and Ideology (1981 and 2013), Vision and Difference (1988 and 2003), and Differencing the Canon: Feminist Desire and the Writing of Art’s Histories (1999). She has recently published Charlotte Salomon and the Theatre of Memory (Yale University Press, 2018) and is currently writing a feminist analysis of Marilyn Monroe.

This lecture is made possible by a generous grant from Carmen M. Christensen.

See the Stanford University website for full details about this event. 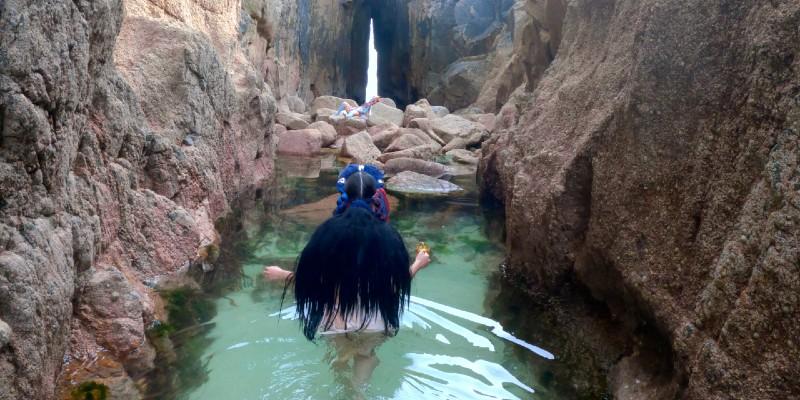 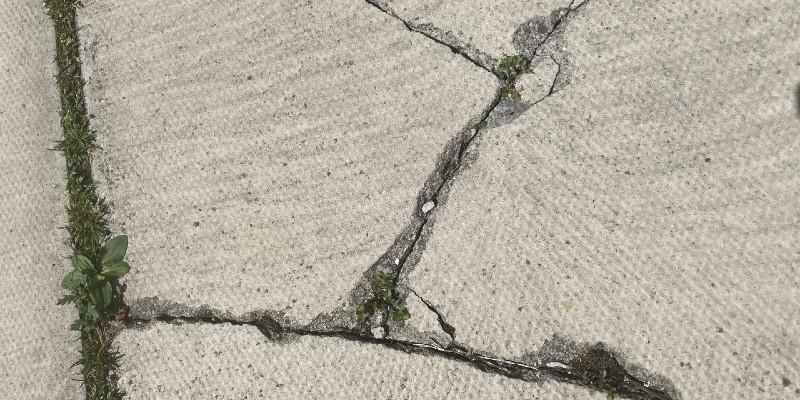 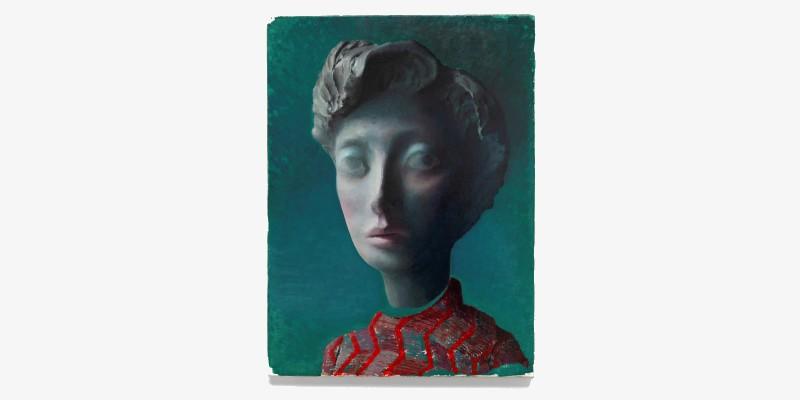