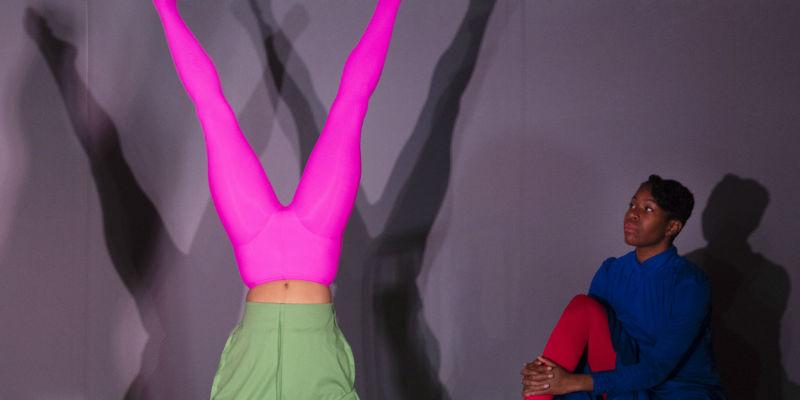 Georgina Starr is a British artist best known for her video, sound and performance works.

Starr has exhibited widely over the last 25 years in galleries and museums both in the UK and internationally, from Museum of Contemporary Art Sydney and Tate Britain to Kunsthalle Zurich and Museum of Modern Art in New York.

Recent exhibitions include the solo show I, Cave at mima in 2015, a sculpture and performance commission Moment Memory Monument presented at Palazzo Reale in Milan in 2017, a mid-career survey Hello. Come here. I want you. at Frac Franche-Comté and a new performance commission Androgynous Egg for Frieze Projects in 2017. 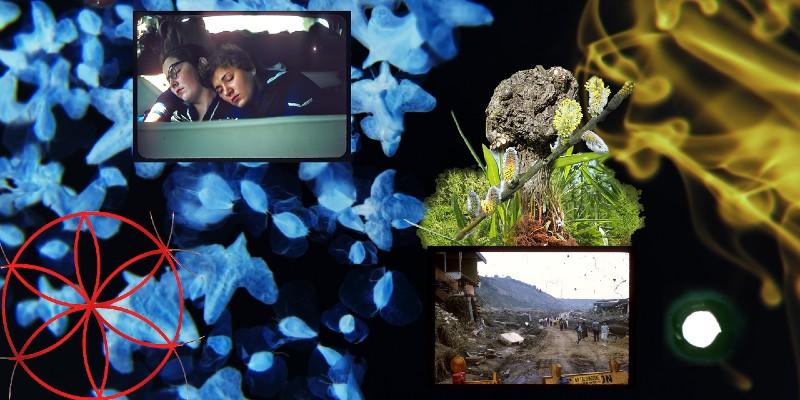 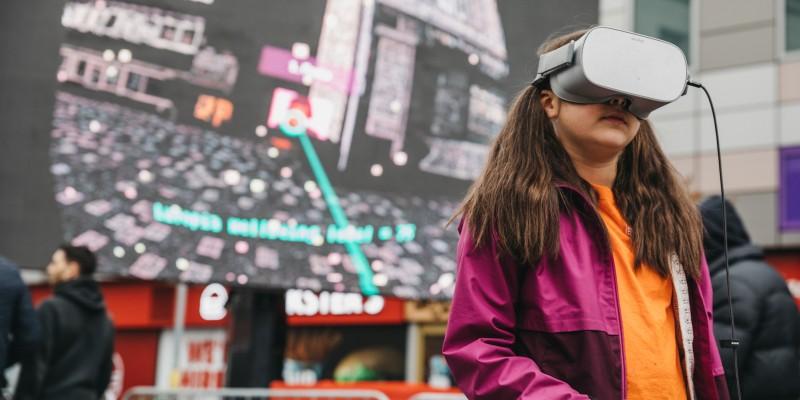 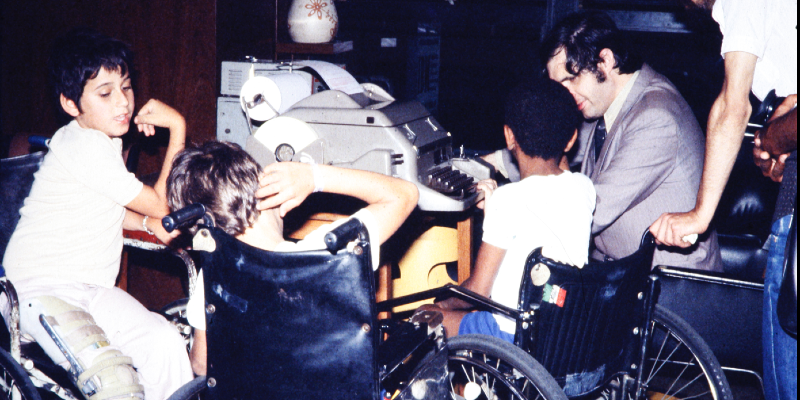