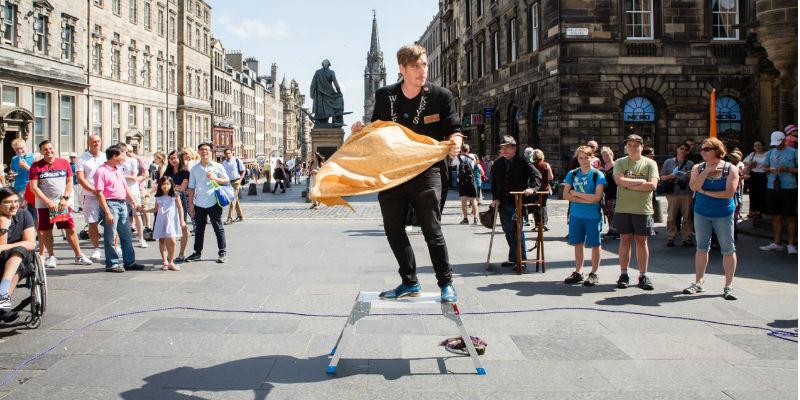 Her work has also been included in survey exhibitions at the Museum of Modern Art, Warsaw and Tate Liverpool (2013), the New Museum, New York (2009), 32nd São Paulo Biennial (2016) and The Victoria and Albert Museum, London (2018). In 2016 she was awarded the Arts Foundation Yoma Sasburg Award for Art in Urban Space.

Ewan’s work assumes diverse forms including events, installation and printed matter. Her practice explores overlooked historic figures and movements, bringing to light radical ideals in order to question how we might live today. Mostly working in a site responsive way, many of her projects have been devised with and for specific public realm settings such as schools, libraries, hospitals and city streets. Often engaging with others, Ewan’s projects involve a process of focused research and close collaboration – in the past she has worked with historians, traditional crafts people, horticulturalists, archaeologists, architects, composers, bakers, magicians and children to realise projects.