Join us for the latest in our research seminar series, with speaker Dr Tomasz Łysak of the University of Warsaw.

Even before VE-Day, the Polish press resumed its operation: the earliest cartoons in a satirical weekly Szpilki presented the imminent defeat of the Third Reich and blamed Adolf Hitler for war crimes (with Auschwitz-Birkenau and Treblinka treated as symbols of depravity).

Interestingly, the accusation of the perpetrators is a common topic in the majority of cartoons published in three leading satirical weeklies in the period (Szpilki, Przekrój and Karuzela). The images appear as a visual commentary to trials of perpetrators (Nurnberg in 1946, Frankfurt trial of Auschwitz-Birkenau guards in 1963-1965, Adolf Eichmann's trial in Jerusalem), the statute of limitations on Nazi war crimes (1965), and German reparations for Israel.

In 1968, these weeklies participated in the party-orchestrated antisemitic purge with varying degrees of viciousness, exploring the accusations about Poles being complicit in the Holocaust. This talk will consider  the visual conventions of representing the Holocaust and crimes against humanity in these cartoons.

Dr Tomasz Łysak (dr. hab., University of Warsaw) focuses his work on representations of the Holocaust in relation to trauma studies and psychoanalysis. He was awarded a research grant from the National Science Centre entitled From Newsreel to Post-Traumatic Film: Documentary and Artistic Films on the Holocaust (2013-2015). He has edited Antologia studiów nad traumą (Trauma studies anthology, Kraków 2015) and is the author of Od kroniki do filmu posttraumatycznego – filmy dokumentalne o Zagładzie [From Chronicle to Post-Traumatic Film: Documentary Films about the Holocaust] (Warsaw 2016) which was recognised as the best debut book in cinema and film studies by the Polish Association for Studies of Film and the Media.

This event is organised by the School of Fine Art, History of Art and Cultural Studies as part of the spring seminar series. It is free to attend and all are welcome. 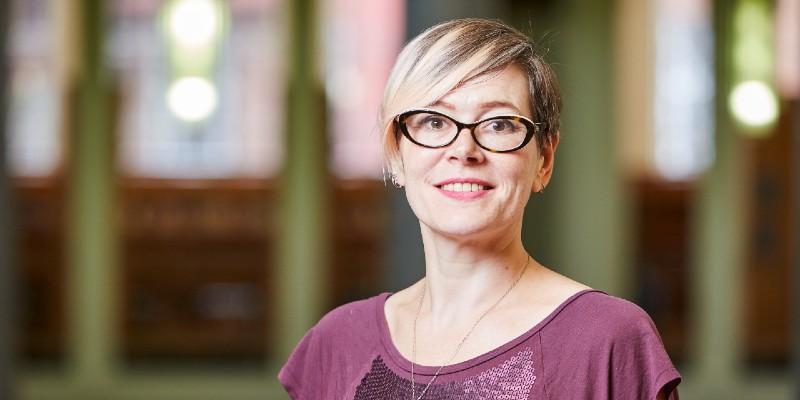