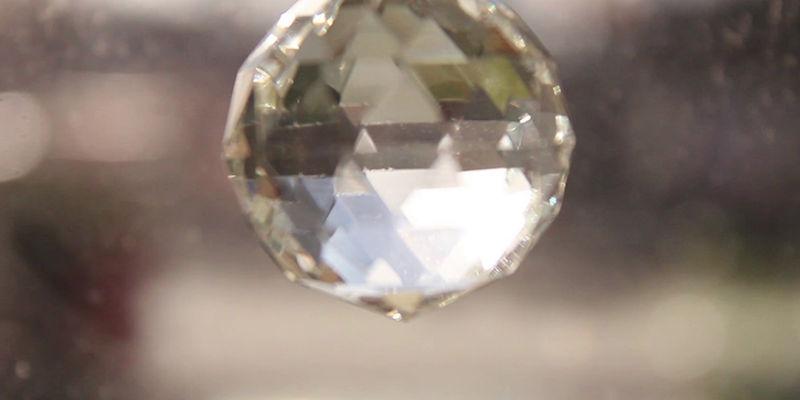 Join us for the next instalment of Poor Image Projects (PIP), organised by practice-led PhD candidate Bethan Hughes and alumna Anya Stewart-Maggs.

For this one-off event in the Student Common Room, we will be joined by artists Mathew Parkin and Charlotte Cullen.

The event will take the format of a screening programme of recent moving-image work by Parkin which will be interspersed by a series of responses to these works by Cullen.

This is a free event in a fully accessible space. All welcome!

Mathew Parkin is an artist based in the UK who works with moving image and exhibition, text and image making. They are particularly concerned with which bodies matter, the political potential of biography, sex, and how to show solidarity through working and thinking together physically and digitally.

Charlotte Cullen (b. Nottingham, 1989) recently completed their practice led doctoral studentship with the Centre for Sculptural Thinking at the University of Huddersfield which located the embodied, material nature of class, desire and disadvantage as manifest in artist and artist-led practices. They are a member of Serf, Leeds and was selected for UK Young Artists 2016.

Poor Image Projects is an event series showcasing audio-visual and moving image art forms. Each instalment of PIP presents a different artistic perspective on the manifold forms and functions of the moving image and audio-visual media. Technical, tactile, high-definition, analogue, computer generated, sensual, ubiquitous and poor — PIP aims to acknowledge the multiplicity of audio-visual expression and how this materialises in both artistic and everyday contexts.

The format of PIP events is fluid, shifting between screenings, flash-exhibitions, performances and artist talks. In response to the temporary nature of inner-city event spaces and the inherent mobility of audio-visual media, PIP is nomadic, unfolding in different locations in and around Leeds.

Poor Image Projects is led by artists Bethan Hughes and Anya Stewart-Maggs. It is kindly sponsored by Lumen and supported by Axisweb. Additional thanks go to Jamie Hudson and the Centre for Audio Visual Experimentation (CAVE).