Windows of Tolerance is a project by artist Asel Kadyrkhanova studying the phenomenon of barred windows in former Soviet territories.

Windows of Tolerance is a project by artist Asel Kadyrkhanova studying the phenomenon of barred windows in former Soviet territories.

The project started as a series of ‘flâneries’ around the city of Almaty, former capital of The Kazakh Soviet Socialist Republic.

Then a growing collection of photographs revealed distinctive features: the abundance of barred windows and ornamentality and great variety of window grill patterns.

“I study this phenomenon as a symptom, a form of manifestation of trauma in the lived space.

The window grill – the ubiquitous, ornamented man-made barrier – becomes an effective metaphor to address and try to deconstruct the dialectic of inside and outside, as well as the conflict between private and public, which is especially characteristic of post-Soviet states that in different times have gone through shocks of collectivization (1930-s) and privatization (1990-s).”
– Asel Kadyrkhanova

Her practice-led research concerns memory and trauma in former Soviet societies, seeing art practice as a method of inquiry into cultural and historical situations and events, as well as a way of communication/ translation of what does not find its place within language. 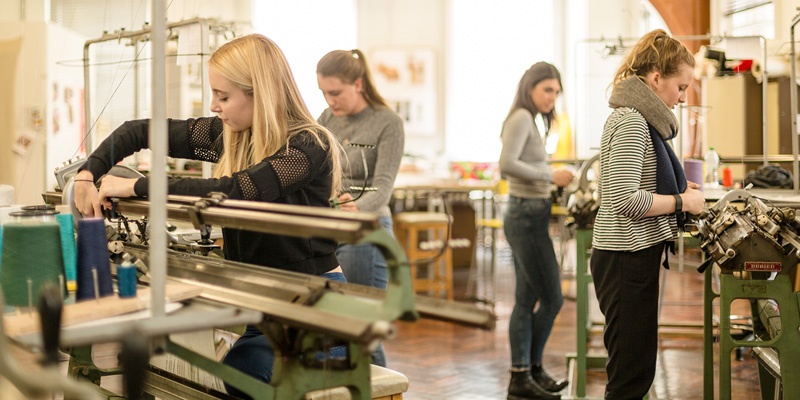 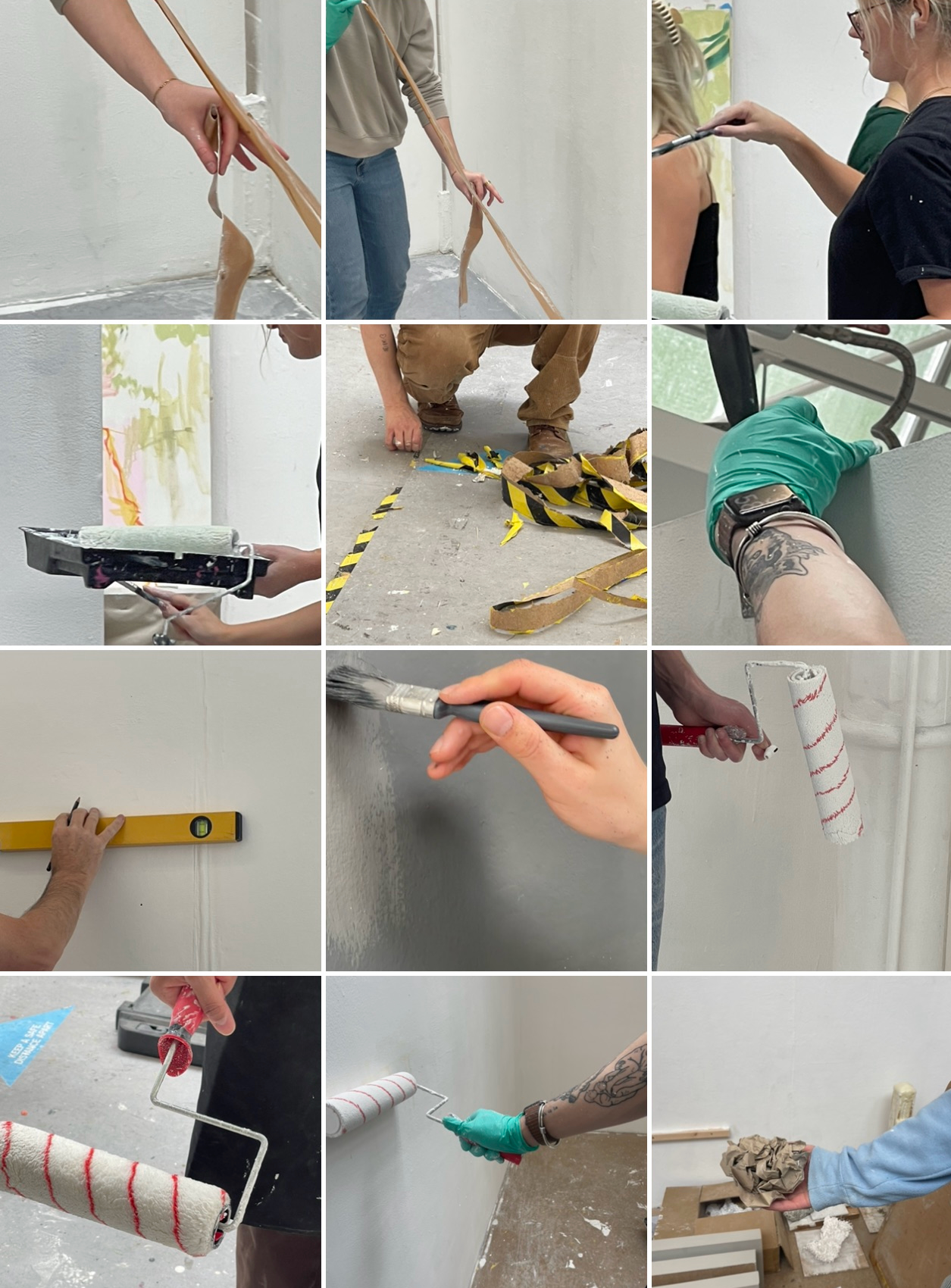 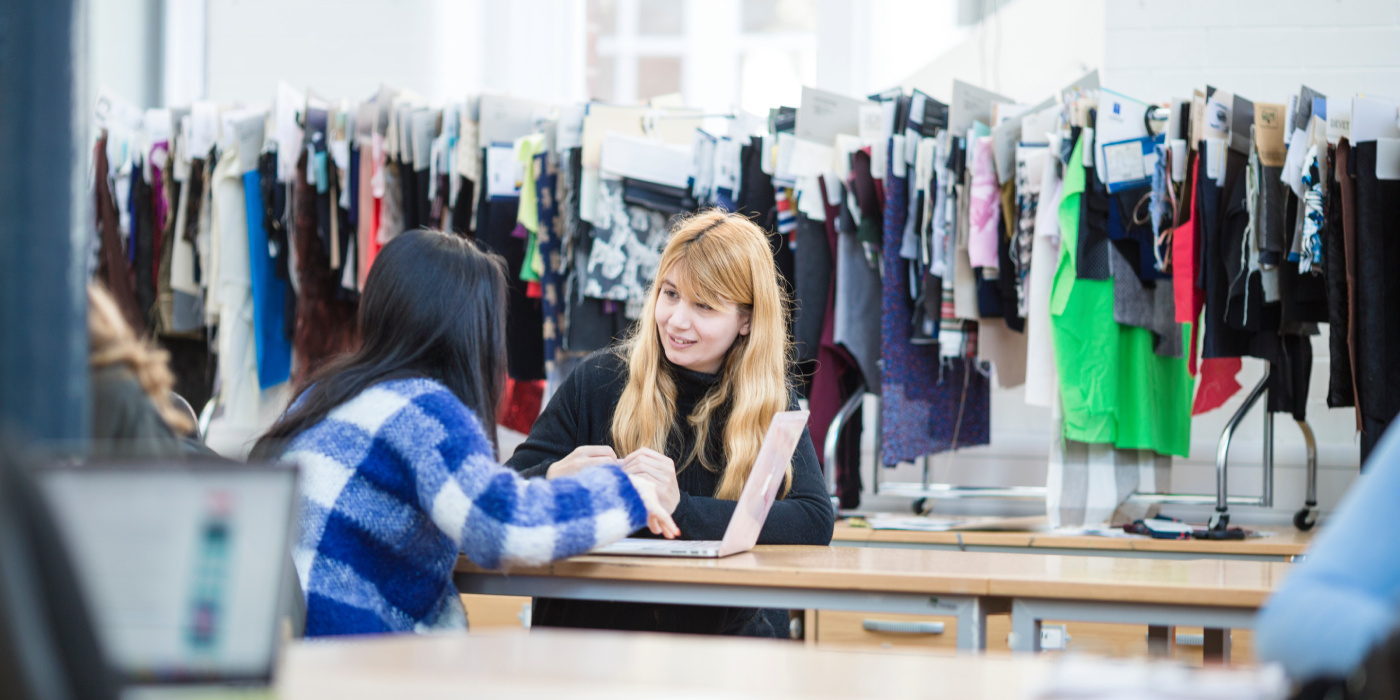