Since the end of the Cold War, many Europeans began to believe that war between states was a thing of the past. Even eminent military historian John Keegan said in 1993: “You can forget about big wars.”

‘Zeitenwende’ and an uncertain future

The war in Ukraine seems to fundamentally challenge this view. German politicians speak about a fundamental historical turn (“Zeitenwende”). And a number of questions arises which are of interest for all of us, and may change our perception of an uncertain future: Is a new era coming, is our belligerent past coming back? Are we indeed at a historical turning point, and if so, how does the future of war look? Was the optimistic belief that war was a phenomenon of the past a short-sighted and Eurocentric view, which worked only because it did not look at the rest of the world and excluded even the ongoing violence on the fringes of Europe itself? 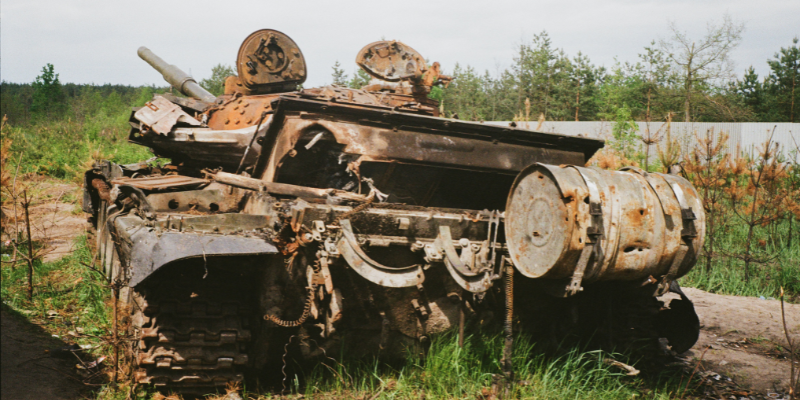 Our webinar wants to take stock and to hear what international experts have to say about war in our time.

We will focus mainly, but not exclusively on events in Ukraine. We will discuss the experience of war on todays’ and future battlefields and how modern societies cope with the fundamental challenges of war. We will offer also historical reflections and insights: the shadows of the past.

The webinars will be held on Wednesdays during term time, fortnightly, from 5.30pm-7pm on Zoom. We will circulate Zoom invitations for each meeting in good time. Some sessions will be available to view after the event – see individual sessions for details.

General Dr. Freuding, Chief of the Ukraine Center in the German MoD: ‘Lessons from Ukraine for the Wars and Battlefields of the Future’

Watch a recording of the session – Passcode: sCF@D4bu

Dr. Sofya Anisimova and Dr. Taras Fedirko: The Russian and Ukrainian Societies and the War in Ukraine

Colonel Markus Reisner, Militaerakademie Wiener Neustadt, Austria: How can we understand what is going on in Ukraine? A view on sources and intelligence

Dr Jonathan Boff, Birmingham: The historian’s and the economist’s view – the efficiency of economic warfare

The program continues in 2023. Further speakers will be announced shortly.

Images:
Russian bombardment on the outskirts of Kharkiv, Ukraine, via Wikimedia Commons/https://mvs.gov.ua/ 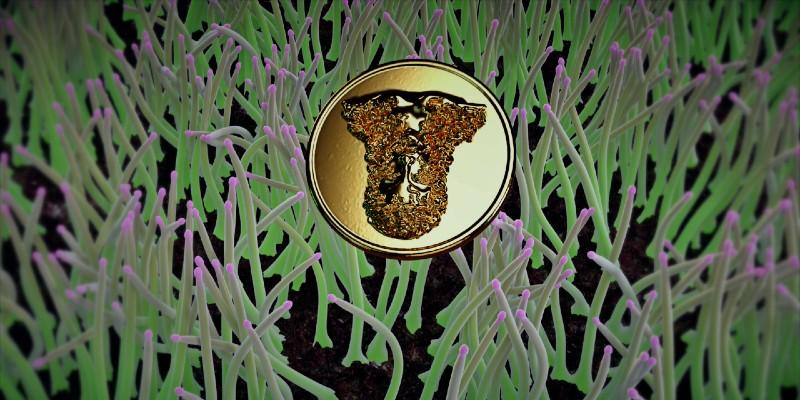 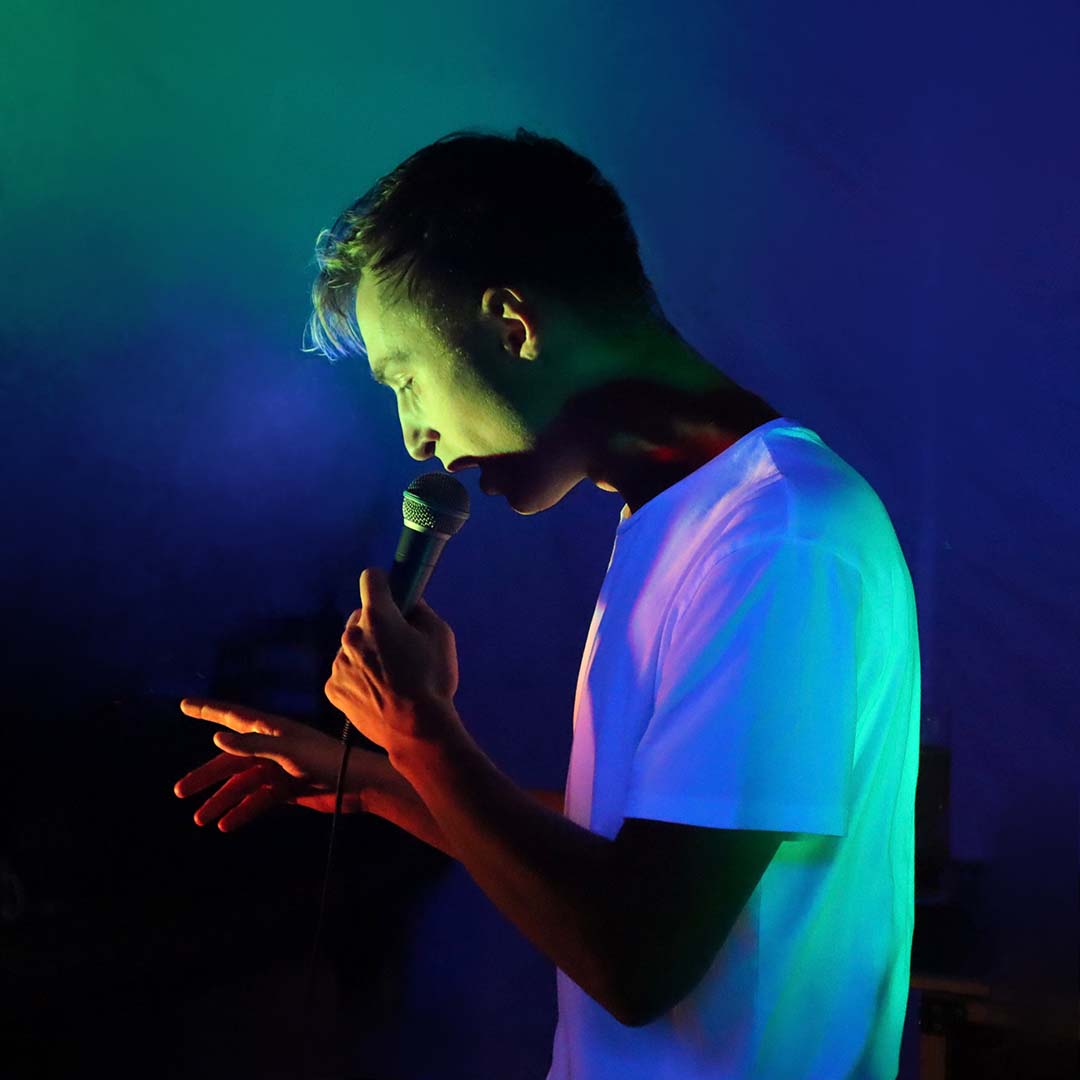