In June 2019, The New York Times announced it would stop publishing editorial cartoons. The decision to banish an entire genre of journalism followed a controversy over a syndicated cartoon that editors conceded was antisemitic. NYT’s move stunned the cartooning world. One cartoonist responded by mocking the Times’ motto: “All the news that’s fit to print. Except cartoons. Those things are scary.”

This book talk examines the political cartoon’s tenuous existence on the margins of the journalistic field. Cartoons, long celebrated in democracies for pinpointing the hypocrisies of the powerful, are increasingly viewed as a liability. Their toolkit of shared symbols and stereotypes makes cartoonists prone to accusations of bigotry — accusations that are sometimes valid, but sometimes displays of manufactured outrage. Cartoonists’ strength in impactful, non-literal meaning-making makes their work vulnerable to hijack, especially in highly polarised national or geopolitical contexts.

Cherian George is Professor of Media Studies at the Hong Kong Baptist University’s School of Communication and Film. He researches hate propaganda, freedom of expression, and censorship. He other books include Hate Spin: The Manufacture of Religious Offense and its Threat to Democracy (MIT Press, 2016); and Media and Power in Southeast Asia (with V. Gayathry, Cambridge University Press, 2019).

Please contact mediaresearchsupport@leeds.ac.uk before 12pm on 6th October to request an invitation.

Showcasing Students as Researchers in the Faculty of Arts, Humanities and Cultures 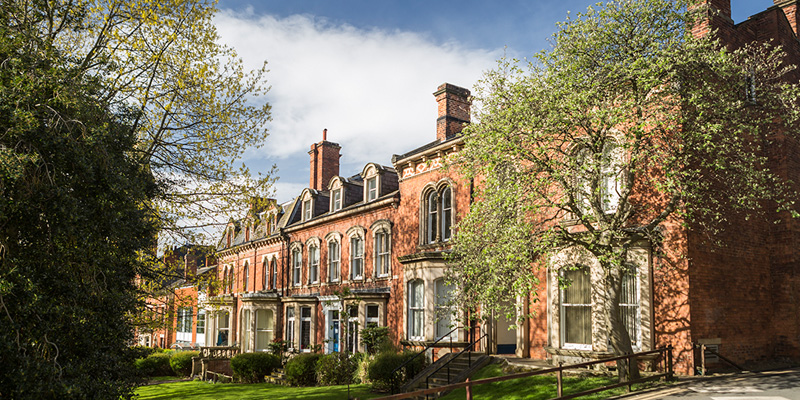 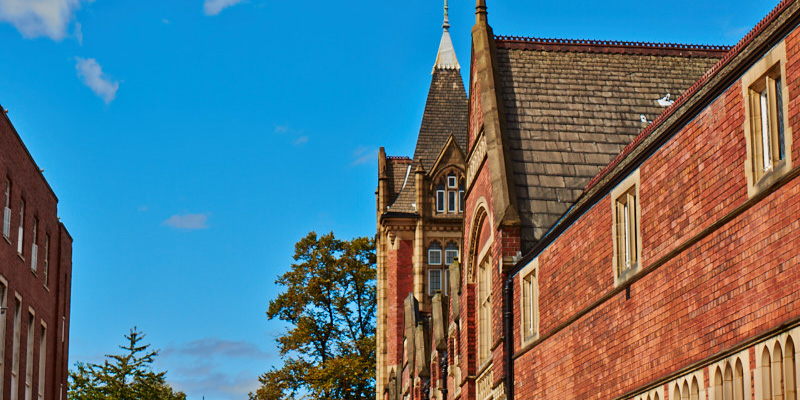