Dr Jones-Imhotep, Historian of Science at the University of Toronto, will talk on: ‘Birth of a Notation: Charting Human and Machine Failure at the Dawn of the Jazz Age'

The research seminar series of the Centre for History and Philosophy of Science runs fortnightly during term time.

Birth of a Notation: Charting Human and Machine Failure at the Dawn of the Jazz Age

Abstract: The paper examines how one of the central graphic technologies of Scientific Management — the Gantt Chart — grew out of attempts to create intricate psychic and cultural linkages between two kinds of failure in Progressive-Era America: failure as a condition of industrial machinery, and failure as a kind of person. For its creator, Henry Gantt, the chart formed part of a project of racial containment: a vision that kept black workers out of northern factories by encoding a relationship between whiteness and efficiency, providing a formalism for white racial uplift. Against the backdrop of the Great Migration, the charts combined with racist union practices, anxieties about black mobility, and fears of racial degeneration, to create northern industrial concerns as closed white democracies that cultivated technological selves. Linking those developments to our own worries in the early-21st century, the talk encourages us to see the history of modern technology as a history of the intersections between failing machines and historical selves, and of the social orders they both made possible. 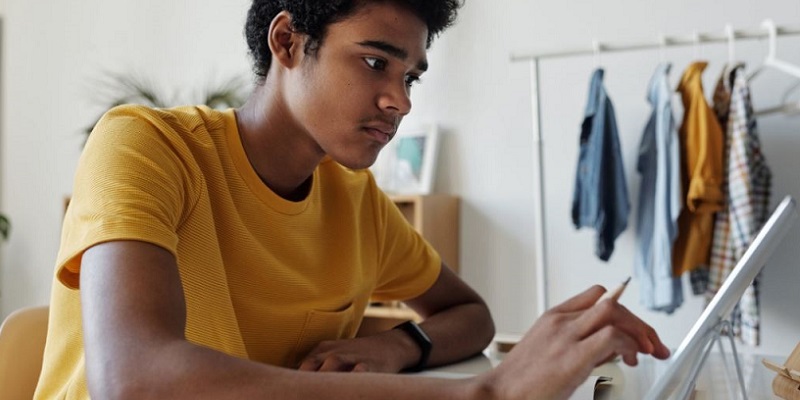 Faculty of Arts, Humanities and Cultures - Tuesday 18 May 2021

Faculty of Arts, Humanities and Cultures - Wednesday 19 May 2021

Faculty of Arts, Humanities and Cultures - Wednesday 19 May 2021