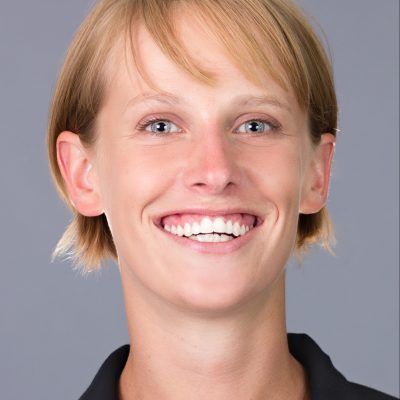 Dr Clatterbuck, from Wisconsin-Madison, will talk on the following topic: ‘Darwin's causal argument against creationism’.

In the Origin of Species, Darwin vacillates between two incompatible lines of attack on special creationism. At times, he argues that functionless traits are evidence against special creation, as we would expect a designer to create traits that are useful for their possessors. At other times, Darwin argues that special creationism is explanatorily vacuous, for any possible observation is compatible with some putative intention of the designer. However, in later works, Darwin turns to an argument against creationism—and indeed, against the possibility of design in nature more generally—that he finds much more compelling. He argues that the variations which arise are random with respect to fitness and hence there is no designer. I will examine why Darwin found this argument much more compelling than the ones in the Origin and will suggest that it is because it can be made from general causal principles alone, rather than having to reason about the intentions or capacities of a creator. I will use tools from today’s causal modeling frameworks to examine whether and why this argument from random variation succeeds.

Research seminar: Taking responsibility for the good - On moral pride as a reactive attitude