This conference will explore the contribution of the media, political actors and citizens to mediated performances of politics, and the potential consequences of these performances.

The 20th year anniversary of the Political Studies Association Media and Politics Group annual conference takes place at the University of Leeds in December. Our conference theme on politics and performance responds to the growing body of research emphasising the performative dimensions of political communication.

The changing nature of political communication raises questions about how the relationships between the actors in the classical ‘political communication triangle’ are dynamically articulated and constructed in the media. Concerns include the intensified professionalisation of politicians’ communication; increased pressures to retain and engage audiences; populist challenges to the rules of the game; the observed tendency of news to represent politics as a strategic game; and the disconnection between citizens and politicians.

Politics is performed in a variety of media forms and genres, including political drama, cartoons and comedy. The theme of the conference on political performance allows a broad call for papers which explore the contribution of the media, political actors, and citizens to mediated performances of politics, and encourages a focus on the potential consequences of these performances.

While the main theme of this conference is politics and performance, the Media and Politics Group operates an open and inclusive policy, and papers dealing with any aspect of media and politics are welcomed. This may include areas of political communication and journalism, but also includes a broader view of the political within such areas as online media, television, cinema and media arts, both factual and fictional. In addition to academic research, the conference will also welcome practice-based work in art, film and performance related to the area of media and politics.

Registration information:
Tickets cost £120 for both PSA members and non-members and £60 for students / precariously employed. Register for the conference online.

Full papers of a maximum of 2,000 words submitted by postgraduate students will be entered into the James Thomas Memorial Prize. This award is presented to the most outstanding paper by a postgraduate student at the Media and Politics Group Annual Conference.

The Media and Politics Group offers a limited number of travel subsidies (up to the value of £100) to support postgraduate student participation in this event. Postgraduate students interested in applying for these subsidies should note this in their submission. Please contact us with any queries. 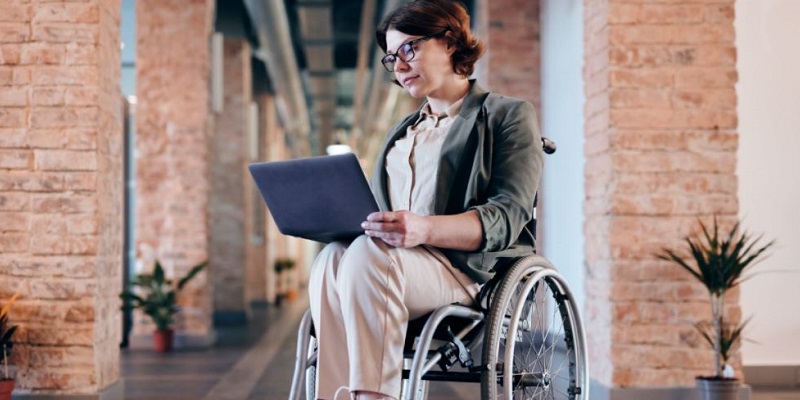