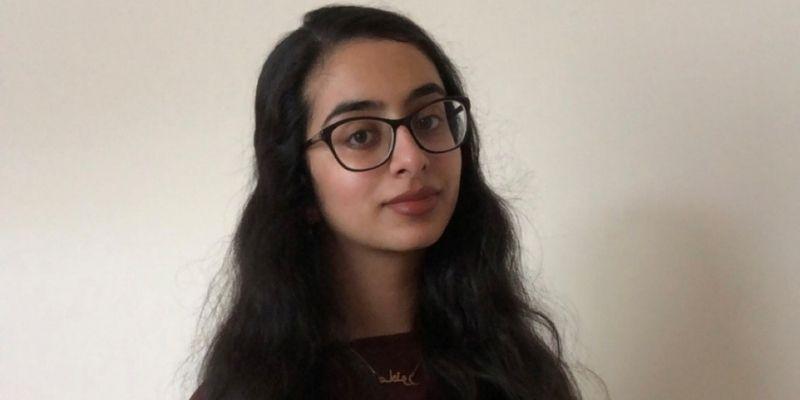 “Mahnoor will start this eight week placement on 21 June and will be based at BBC Yorkshire. The 20-year-old, from Bradford, is a third-year journalism student, and a Royal Television Society Bursary recipient.

She is also being mentored by BAFTA award-winning documentary maker, Mobeen Azhar, who recently fronted the BBC’s The Battle For Britney: Fans, Cash and Conservatorship.

Mahnoor is looking forward to bringing her ideas to BBC Yorkshire. She said:

‘As a Pakistani, Muslim woman it has inspired and motivated me further to be entering a not so diverse industry. I was born and raised in Bradford and I am a big 'Bradvocate.' I am so excited to be working with Look North, a programme me and my family have been watching from a young age and I can't wait to bring all my stories and ideas from Bradford with me.’

‘We’re delighted that Mahnoor will be joining the team at BBC Yorkshire and that we are able to offer this paid placement to give young journalists the very best start. Hopefully, the placement will give Mahnoor the opportunity to turn her ideas and creativity into BBC content and help her flourish in the industry.’

From Cudworth, near Barnsley in South Yorkshire, Len started his journalistic career in 1981. He had been BBC Yorkshire’s Political Editor for 17 years when he died in 2018, and was passionate about journalism, Yorkshire, and giving opportunities to young people from less privileged backgrounds.”