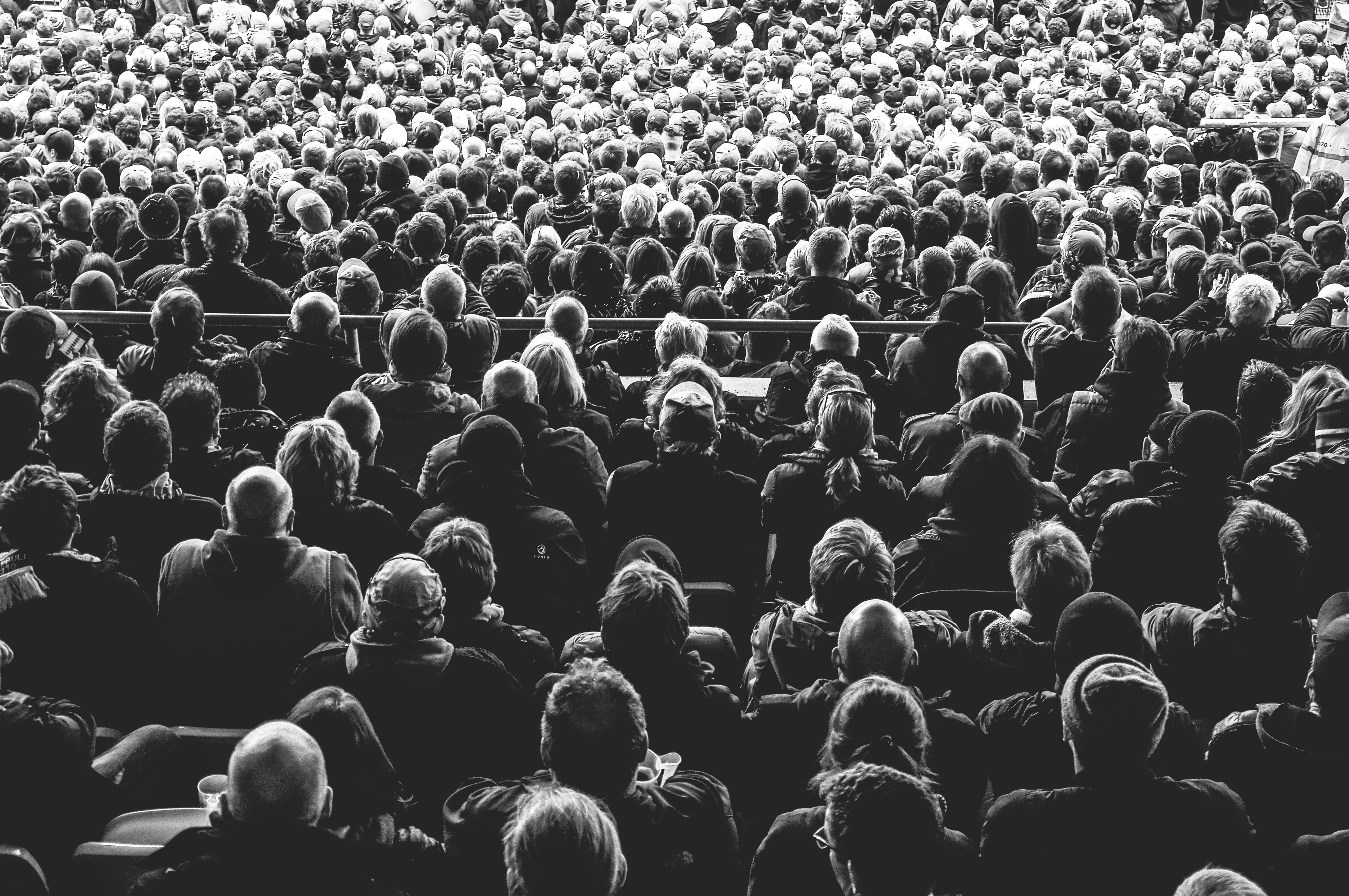 Two academics in the School of Media and Communication are on the shortlist for the British Association of Film, Television and Screen Studies awards.

The British Association of Film, Television and Screen Studies (BAFTSS) announced their shortlist of awards for excellence in published and practice work on Friday 26th February.

Dr Beth Johnson (Associate Professor in Film and Media) is a finalist for the Innovation Award for her research-led film series, Industry Voices, created in collaboration with industry professionals and Candour TV. The film series centres the lived-experience and intersectional barriers faced by professionals working across film, television and games in the UK.

Dr Alison Peirse (Associate Professor in Film and Media), is shortlisted in the category of Best Edited Collection for Women Make Horror: Filmmaking, Feminism, Genre (Rutgers). Winners will be announced during the BAFTSS conference in April.

Women Make Horror is also a finalist for Superior Achievement in Non-Fiction in the Bram Stoker Awards, the oldest and most prestigious horror awards in the world.