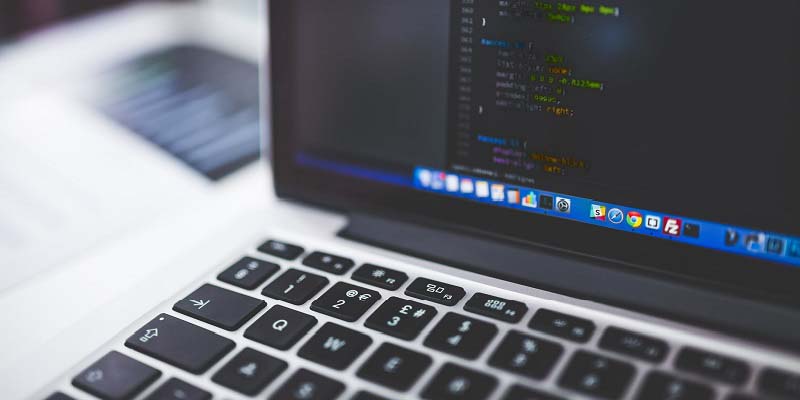 Joely gives her account of the presentation by Assistant Producer, Jenny Ramsden, from the Semester One Media Futures series.

Leeds alumni Jenny Ramsden joined us for our Media Futures event on 10 November 2020, to share her experience of working at Air TV and what it is like to be behind the scenes, filming for the emergency programmes ‘Helicopter ER’ and ‘999 Rescue Squad’.

Now an Assistant Producer, Ramsden spoke about the extensive training she had to undertake becoming a fully qualified helicopter emergency medical service crew member, flying and filming with the Yorkshire Air Ambulance and following the Hazardous Area Response team on operational shifts.

Ramsden emphasised to our students the compassion and empathy that is needed when filming and dealing with distressing stories. Whilst the first priority may be getting consent to continue filming when arriving at a scene, Ramsden argued you have “got to consider and weigh up ethically, is it right for me to continue filming this?” She highlighted it was better to minimise harm by not filming in certain instances, as you have to remember “it is just TV”, and it’s not worthwhile to hurt the thoughts and feelings of those involved.

Ramsden also offered some great career advice to our students about getting a job in TV. Whether working as a runner, shadowing someone or on a full or part-time placement, Ramsden advised “putting all into what you’re doing, going above and beyond, and making a good impression and you never know where it might take you.” In order to get your foot in the door, Ramsden suggested joining Facebook groups such as TVTalentNorth and advised our students to have an open mind and be willing to travel to other areas than Leeds on your first few jobs.

When asked how Covid-19 had affected her work, Ramsden highlighted the trickiness of filming, having to change their work environment at the Air Ambulance base so that they were based in a separate room, which she described to be “quite difficult as we are used to having relationships with the paramedics where we’re with them all day.” She also described the process of asking for retrospective consent as a lot more challenging, as they were having to talk to patients over Zoom calls, where “creating relationships and showing them that they were trustworthy” was made much more difficult than being face-to-face.

Concluding the Media Future’s event, Jenny Ramsden reflected on the first time she got to go in a helicopter, something she didn’t think would ever be possible for her, so she left our students with one final piece of advice: “be ambitious!”

See more about Jenny and the Media Futures presentation