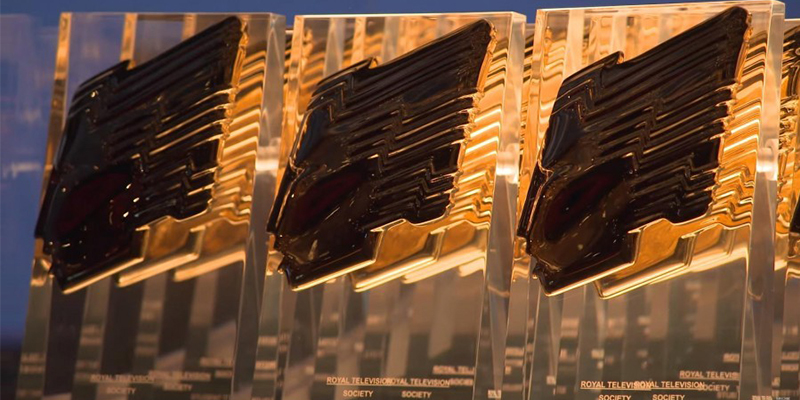 Seven students from the University of Leeds have been nominated for three Royal Television Society student awards.

BA Film, Photography and Media first year students, Alice Halstead, Katie Coleman and Emma Pendarves, have been nominated in the factual category for their documentary film about Paul and his battle with cancer.

Olivia Noon, who graduated with a BA in Journalism in 2018, has been nominated in the news category for her report, Licence to Drill, which investigates the controversy about a proposed fracking development near the North Yorkshire village of Kirby Misperton.

First year BA Film, Photography and Media students, Anna Clare Mitchell, Alice Roscoe and Ella Heaton, have been nominated in the short form category for their poetic film, Ellie, which is about the innocence of childhood.

The awards ceremony will take place at Leeds College of Music on 27 February 2019.