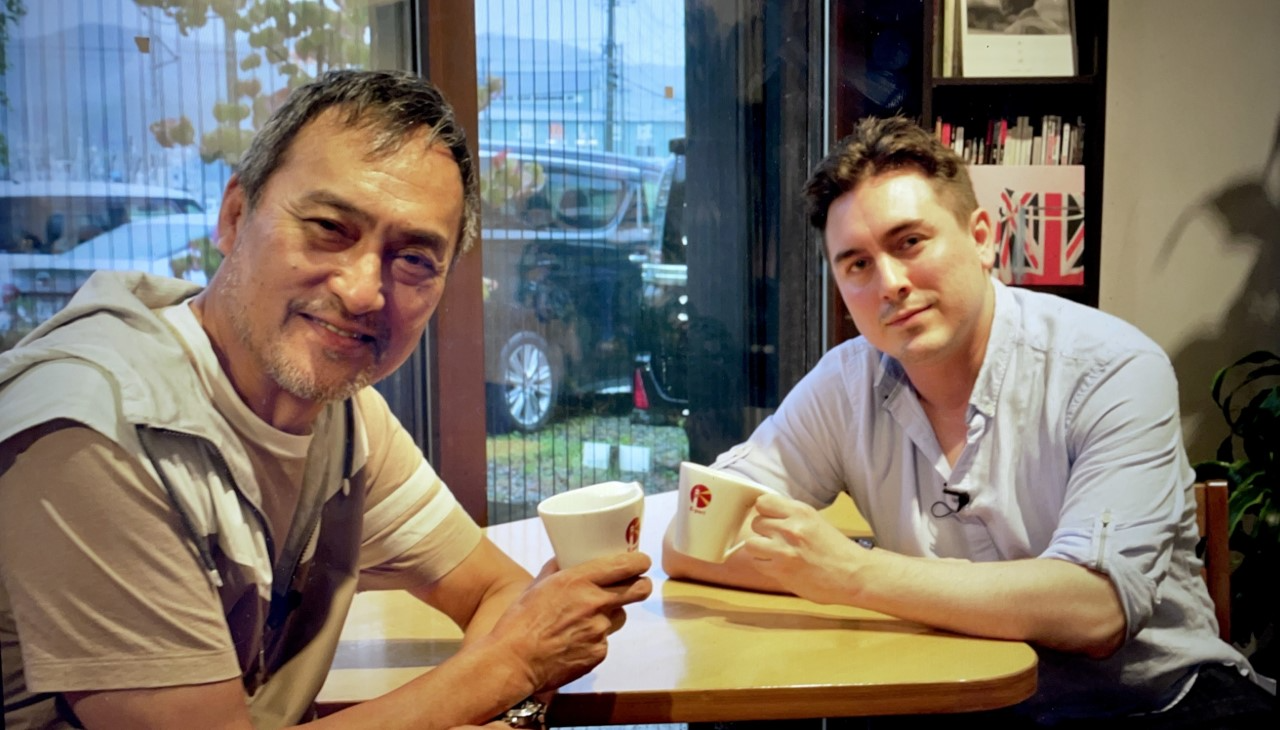 Unfortunately, this event has been rescheduled, please check back for further updates.

120 million people watch YouTube every day, with YouTube creators often having more reach from their bedroom, than traditional celebrities and media companies. But what makes a YouTube channel successful? Why do some channels reach a million subscribers over others and is it a career worth considering? Having grown the Abroad in Japan channel to an audience of 2.5 million subscribers and 350 million views, Chris Broad shares his journey as a YouTube creator in Japan and reveals key tips to building a successful YouTube channel.

Originally from Maidstone, Kent, Chris Broad (31) moved to Japan in 2012 to teach English on the JET Programme, before turning his hobby of filmmaking into a career on YouTube. Since then his channel Abroad in Japan has become one of the largest YouTube channels based in Japan, currently with over 2.5 million subscribers and over 250 videos, having been featured prominently in the BBC, The Guardian, Japan Times, Nikkei, Yomiuri Shinbun and TedX. He recently completed a documentary with Japanese actor Ken Watanabe out in 2022. 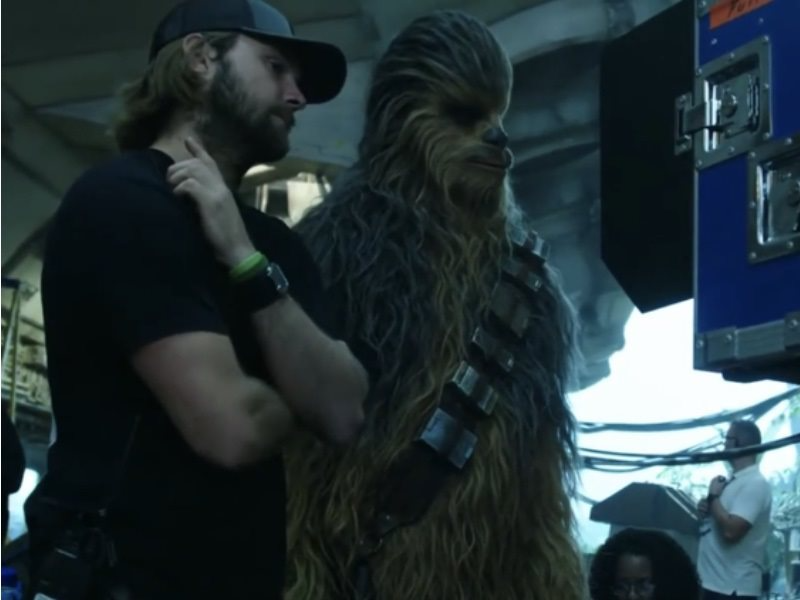