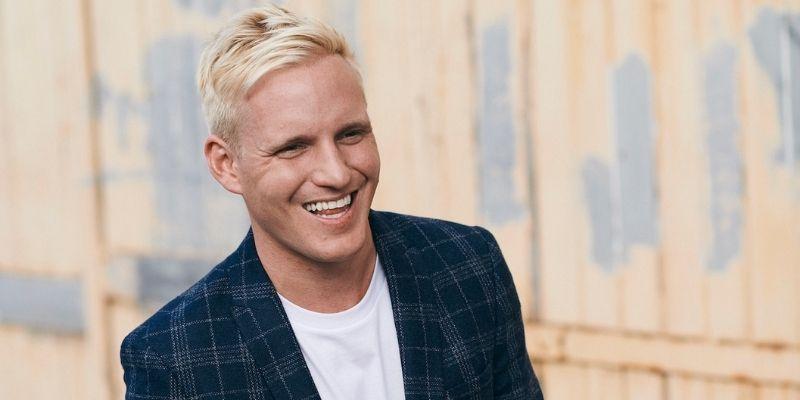 Presenter, podcaster and entrepreneur Jamie Laing will be joining us to talk about his many exciting experiences in the public eye.

Presenter, podcaster and entrepreneur Jamie Laing will be joining us to talk about his many exciting experiences in the public eye. From starring in reality TV series 'Made in Chelsea', participating as a contestant in BBC's 'Strictly Come Dancing' and Channel Four's 'The Great Stand Up To Cancer Bake Off' , and hosting two podcasts which have featured numerous celebrity guests, join us to hear all about Jamie's media career!

Jamie Laing is a University of Leeds alumnus, having studied Theatre and Performance during his time here. He is best known for appearing on the reality TV series Made in Chelsea since the second series in 2011. He runs and hosts two podcasts with Made in Chelsea co-stars (Private Parts and a BBC Podcast, 6 Degrees from Jamie and Spencer), which have featured celebrity guests including Louis Theroux, Stacey Dooley, James Acaster, Joe Lycett, Alan Carr, Deborah Meaden, Katherine Ryan, Bear Grylls, and Judge Rinder. As an actor, Jamie has appeared in shows such as Hollyoaks, Murder In Successville and Drunk History. Jamie has also appeared as a panellist on 8 Out of 10 Cats, and as a contestant on The Great Stand Up To Cancer Bake Off. He even made it to the final of the eighteenth series of Strictly Come Dancing, finishing as a runner-up. 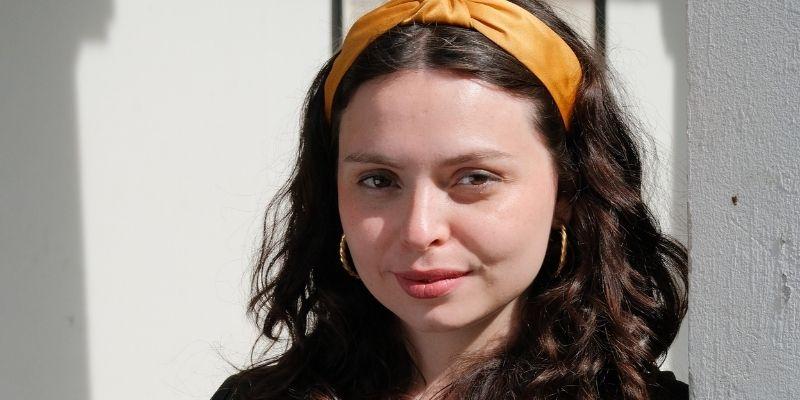 Media Futures: Journalism in the age of content creators 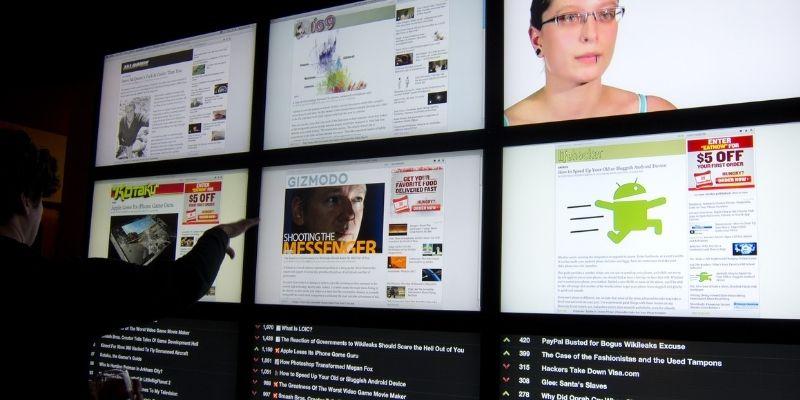 Research Seminar: All the News That's Fit to Click: How Metrics Are Transforming the Work of Journalists 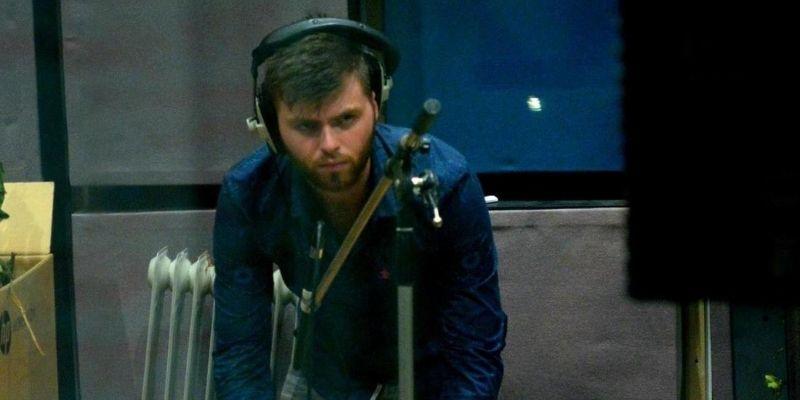