Is music streaming bad for musicians? 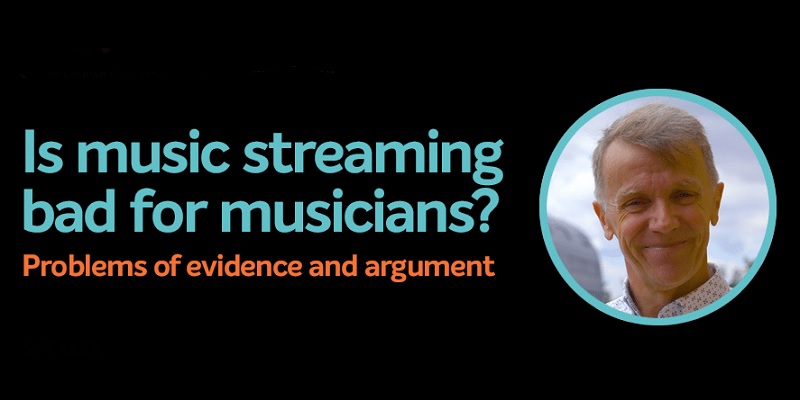 Professor David Hesmondhalgh discusses music streaming, as part of the Digit Debates series from the Digital Futures at Work Centre.

Please note this event will be held online. Register your place here.

Great controversy has surrounded the growth of the music streaming services that are now central to the music industries internationally.  In this talk, Professor Hesmondhalgh considers the key claim that that music streaming has made it harder than before for musicians to make a living from music.

He sets out four significant problems relating to the criticisms of streaming services:

(a) a dubious focus on ‘per-stream’ rates offered by music streaming services,

(b) a failure to see streaming services as part of wider systems of music and ownership,

(c) tendencies towards simplification when systemic problems are taken into account,

(d) the limited evidence provided when commentators claim, imply or assume that the system has become notably less just.

What might be done to improve the system?  Would ‘user-centric’ systems be better than current ‘pro-rata’ options?  Professor Hesmondhalgh considers the options.

David Hesmondhalgh is a Professor of Media, Music and Culture at the University of Leeds and a co-lead for the research theme Employers’ and Employees’ Experiences of Digital Work Across Sectors at Digit. He is the author of The Cultural Industries (4th edition, 2019), Why Music Matters (2013); and co-author of Creative Labour: Media Work in Three Cultural Industries (2010) and Culture, Economy and Politics: The Case of New Labour (2015). In 2019, he was Visiting Researcher at Microsoft Research New England, Cambridge, Massachusetts.

Ingham, T. (2019) ‘Streaming platforms are keeping more money from artists than ever (and paying them more, too)’, Rolling Stone. 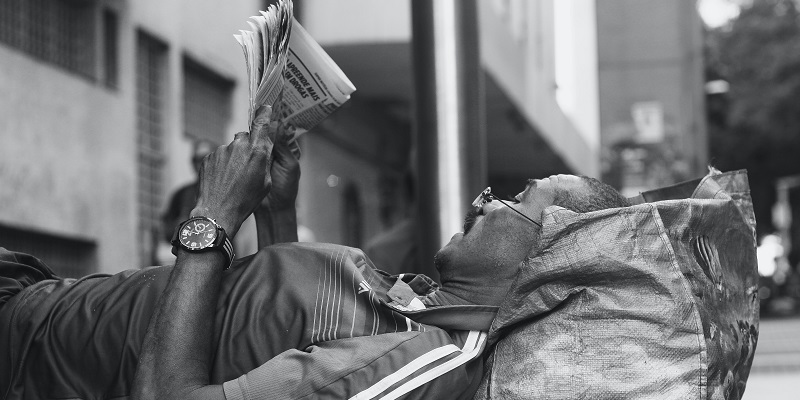 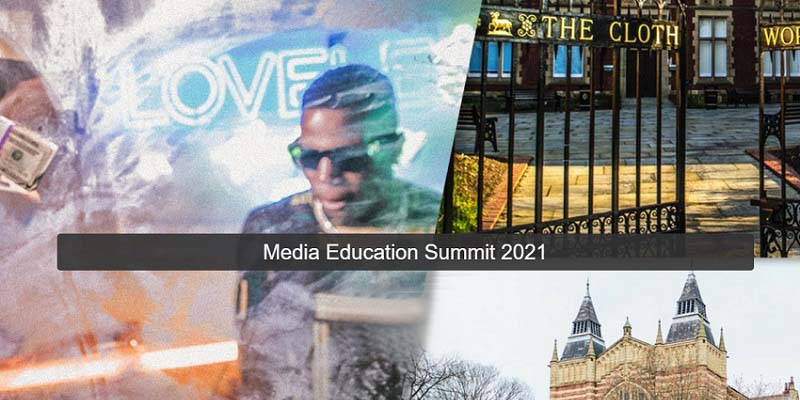 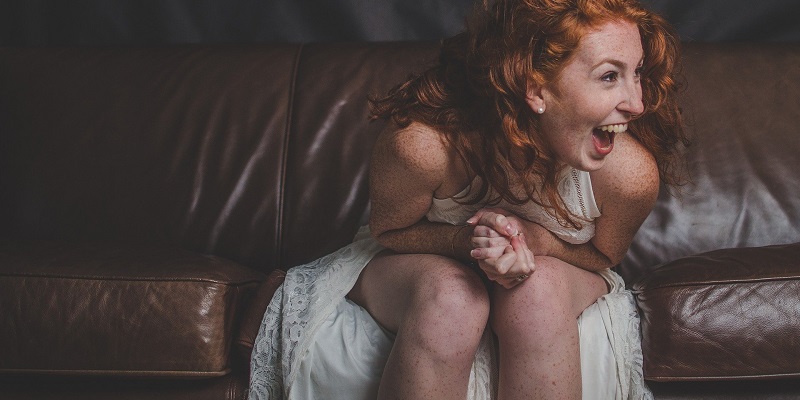