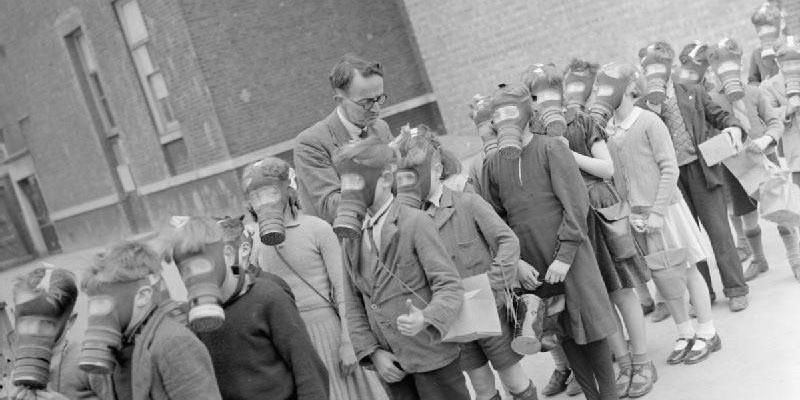 Join LAHRI and the School of History for the Welcome Lecture of University of Leeds Fulbright Scholar, Professor Susan Grayzel.

The air itself was weaponised in 1915, and the main response to its deliberate poisoning was a fairly simple object, the gas mask.

Images of soldiers in gas masks soon came to symbolise both the modernity and the brutality of the First World War.

Just over two decades later, the British government was preparing to distribute gas masks to every single civilian.

Complete with many illustrations, this talk will explore how the gas mask became an object that embodied the government’s recognition of the changed stakes of modern war.

Susan R. Grayzel is a Professor of History at Utah State University, where she teaches and researches modern European history, especially of the twentieth century, with a particular focus on gender, war, and culture.

She has published extensively about women, gender and the First World War, including in the three-volume Cambridge History of the First World War and the British Library’s special website on the war, as well as spoken on the topic in Canada, Great Britain, Hungary, Ireland, Italy, Poland, and across the United States.

Currently, she is finishing a monograph, The Age of the Gas Mask, which demonstrates how one material object can help us understand the ways in which the British empire came to terms with modern war from 1915-1945, especially its harrowing new weaponry.

The completion of this book will form part of her six-month tenure as the 2020 UK Fulbright Distinguished Chair at the University of Leeds. 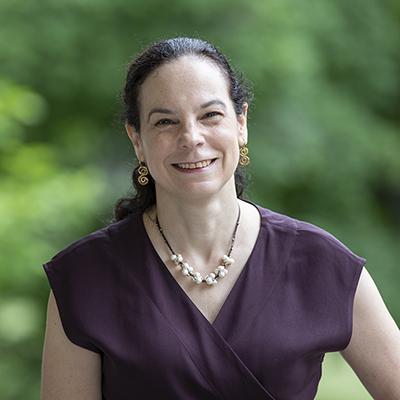 This event will have a welcome reception immediately afterwards. Attendance is free, but to manage catering numbers we need to know that you are coming in advance.

Please register for this event via the eventbrite page. 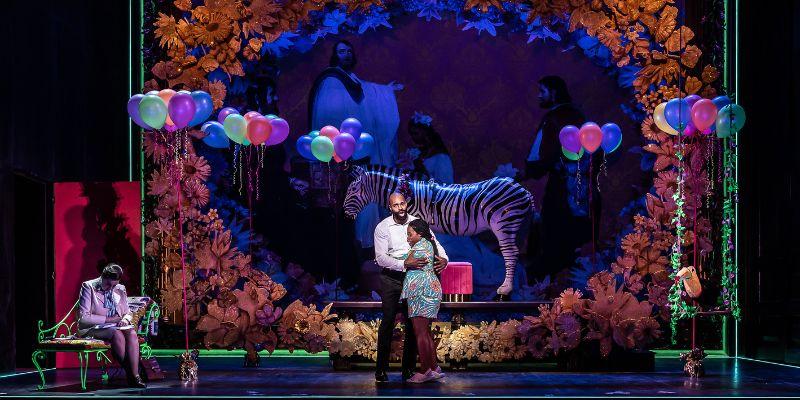