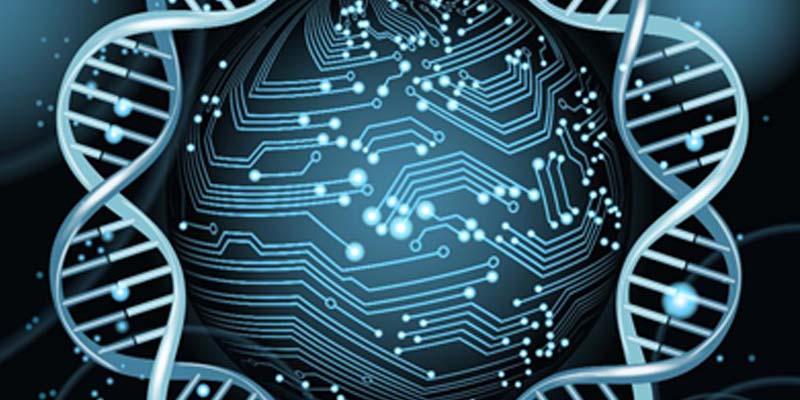 The usage of human bodily fluids is becoming increasingly more common in biomedicine and biotechnology, whether it is for therapeutic or research purposes.

While the medicinal efficacies of blood, breast milk, semen, saliva and urine have been explored throughout human history, the advancement in genomics is further stimulating the drive to systematically collect and store specimens for the (potential) data they produce.

This seminar series, Vital Circulations, seeks to grasp how the multiplying circulations of vital matter, or bioeconomy, deeply impinges upon social relations and institutions formed around the human body. Combining workshops and invited talks, Vital Circulations will deepen our comparative understanding by placing the local history of transfusion, dialysis and biobanking at Leeds within the global bioeconomy spanning across Europe, Asia and beyond: How do the newly discovered utilities of bodily fluids reconfigure old conceptions, practices and norms surrounding the body? What kinds of old and new relations of exchanges are being promoted among and between the public and the scientific communities? How do these relations unsettle or resettle historically formed social boundaries and hierarchies? What kinds of difficulties are being faced by biobanks in various places in recruiting donors and managing biosamples? What kinds of different ethical and legal questions are being raised around the donation, ownership, transplant/transfusion, recycling and disposal of bodily fluids?

Events in the series