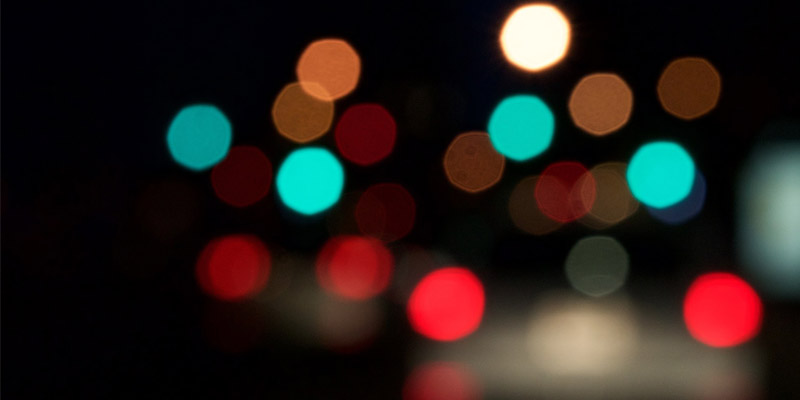 While historically Leeds has been a city of migrants, and continues to be the most diverse UK city outside London[1], it is only in the past few years that the city government has developed an outward strategy to address ongoing migration in the city and setting out among its ambitions to become a “welcoming and compassionate city with a strong economy”, a city that “recognize(s) migrant communities are valuable contributors to the city’s economy, culture and diversity and Leeds aspires to ensure they are welcomed and supported” (Leeds Migration Observatory 2019).

The question of migrants’ permanence rather than transience in cities is central to both academic thinking and the development of sustainable practices and policies around issues of cultural integration and community development. While there is an over-emphasis on movement and flows within migration and diaspora research, here we want to focus on the relationship between urban emplacement and migrant lives to highlight the significance of migrants’ resources and capabilities in the production of our cities—both in terms of their imaginaries and practices. This is an often overlooked aspect of the relationship between the urban and migration. By focusing on migrant ‘spatial strategies’ (Secor, 2004), we aim to explore the multiple ways in which migrants are agentic and adaptive in their everyday lives in the city.

Urban space is a dynamic field of action, which is continually remade by a variety of processes and uses, rather than being just an inert container (Murdoch, 2006). Furthermore, space is seen as inherently social and a hybrid of physical and communicative features (Massey, 2005). We maintain that communication about, within and across urban space (e.g. through the media) is as significant as are embodied practices occurring in physical space.

Aims of the Series

The seminar series will therefore be divided into two main parts; ‘imagining’ and ‘making’ the city, in order to highlight the relationship between narrative, communication and imagination, on the one hand, and materiality, infrastructure, and practices on the other.

Events in the Series

City of refuge or digital order? A cross-European story of migration and the city (10 October 2019)