Research Seminar: Outside the bubble 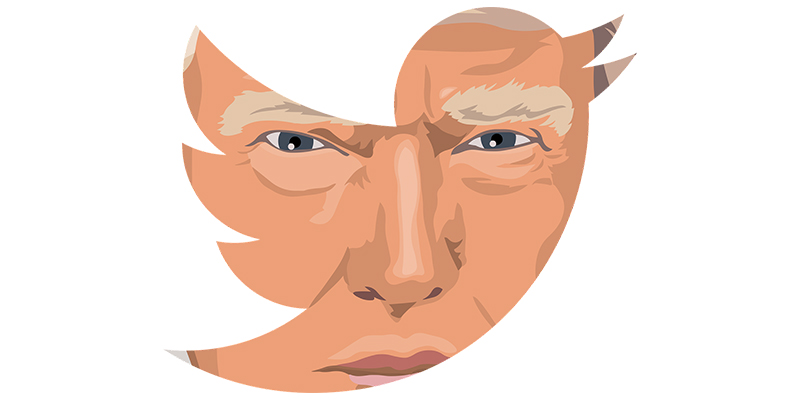 Cristian Vaccari proposes to reframe the debate on the mobilizing or reinforcing effects of the internet by taking stock of how political experiences on social media broaden political participation.

Exposure to political content on social media has positive participatory implications for citizens with both high and low political involvement. However, online political interactions yield higher marginal utilities among the less involved, as any additional information adds greater value to their repertoires than for the highly involved.

Using representative surveys in nine democracies, Cristian Vaccari shows that the strength of the positive association between political participation and political experiences on social media (such as accidental exposure to political news, being targeted by voter mobilization, and encountering agreeing viewpoints) decreases as levels of interest in politics, attention to campaigns, and political efficacy increase.

Although social media enhance participation among the already active, they also help bridge participatory divides rooted in different levels of political involvement. In this talk, Cristian Vaccari will argue that this pattern has complex but overall positive implications for democratic governance. 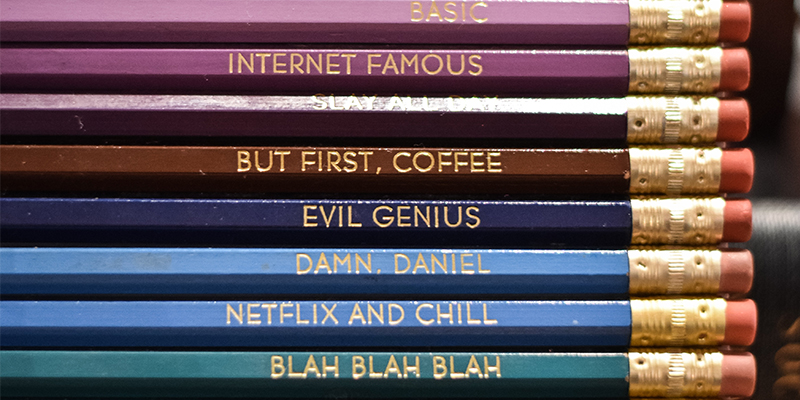 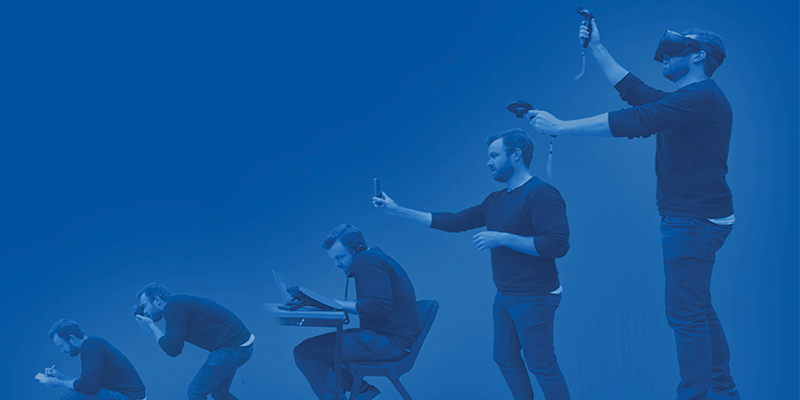