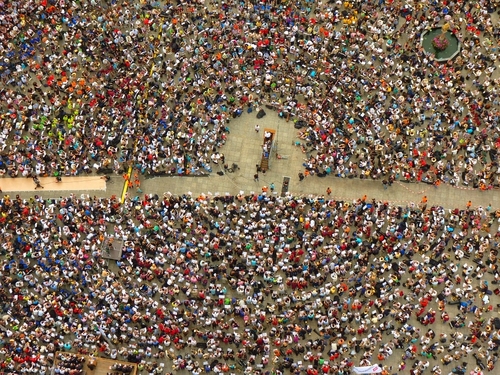 Across the disciplines of arts, humanities and cultures, contemporary academic research has increasingly sought to devote attention toward the topic of emotion. Paired with an emerging focus in the political arena on the performance of emotion - and indeed political feeling more broadly, – the proposed seminar series aims to expand on and contribute to this important and developing body of work.

Centring on the notion of political feeling, the purpose of this seminar series is to facilitate and contribute to interdisciplinary research in this area, exploring the questions, claims and opportunities associated with interpreting, assessing and understanding the performance of contemporary political feeling, particularly post-Brexit. Engaging with politicians, performers, writers, musicians, filmmakers and academics through a series of seminars, screenings, workshops and interviews, we will augment, debate and document the performance of political feeling to think through key research questions, namely:

The seminar series itself will be structured by two objectives:

Events in this Series

Form, Performance and Political Feeling: Politics in Practice (17 May 2019)