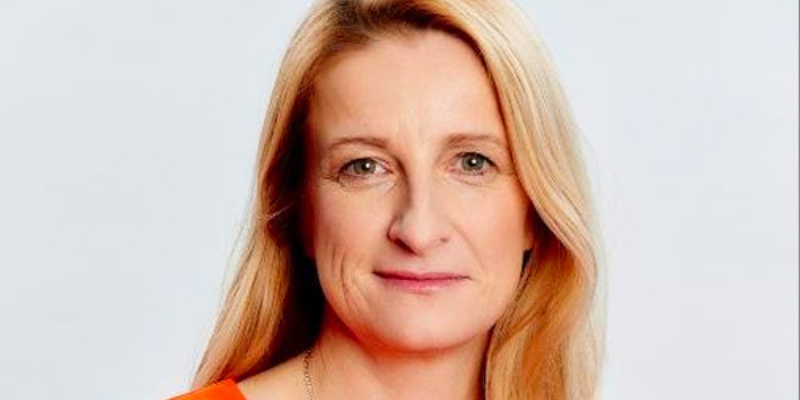 Alison Philips, Editor of the Daily Mirror talks to Media Futures about scoops, show business and sourcing the news.

Over the past four years the Mirror has broken the stories which have shaped our nation's politics. It was the title which revealed the Partygate scandal which led to Boris Johnson being forced to quit, soon after its exclusive about Dominic Cummings' infamous Covid rule-breaking trip to Barnard Castle.

The Mirror has led the way in calling for action on the Cost of Living Crisis and changed the law on organ donation which has saved thousands of lives. The media is constantly evolving but the power of journalism is constant.

Alison Phillips (@MirrorAlison) is the Editor-in-Chief of the Mirror (@DailyMirror)  across print and online. She got her start as a reporter at the Harlow Star, before joining the Sunday People magazine at what was then Trinity Mirror in 1998, and becoming features editor. She was later made deputy editor-in-chief across the group before being appointed Editor of the Daily Mirror and eventually Editor-in-Chief across the Mirror. She is the current chair of the Women in Journalism organisation. She lives in London and has three children.

Alison is then chairing a round table discussion with top women journalists based in Yorkshire from 7-8:15pm in the Rupert Beckett LT for the Women in Journalism charity (@WIJ_UK).

The event in open to all University of Leeds staff and students to attend for free. Alison will be joined by Rozina Breen, Editor-in-Chief and CEO, The Bureau of Investigative Journalism and former Head of BBC North (@RozieBreen), Louisa Compton, Head of News and Current Affairs and Sport at Channel 4 (@louisa_compton), and Laura Collins (@LauraCollinsYPN), former Editor of the Yorkshire Evening Post newspaper, now Publisher, City world (@NatWorldPub). 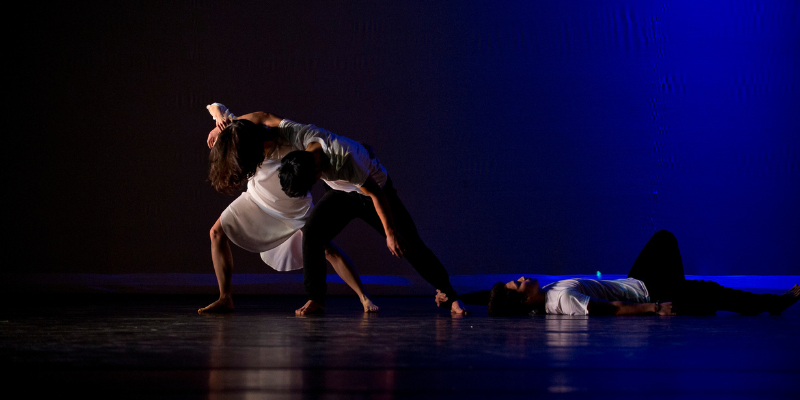 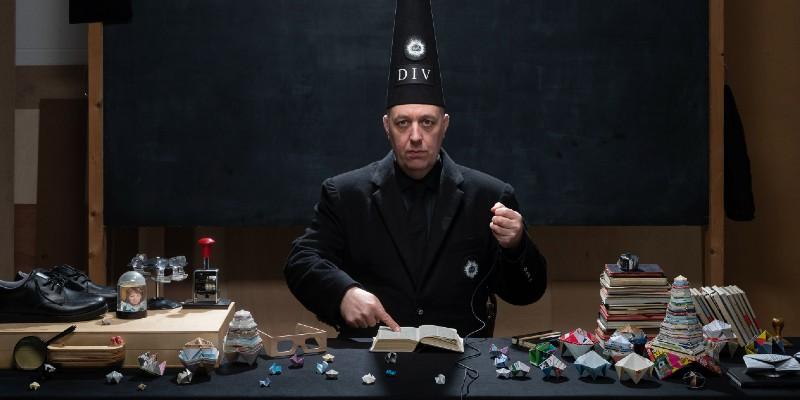